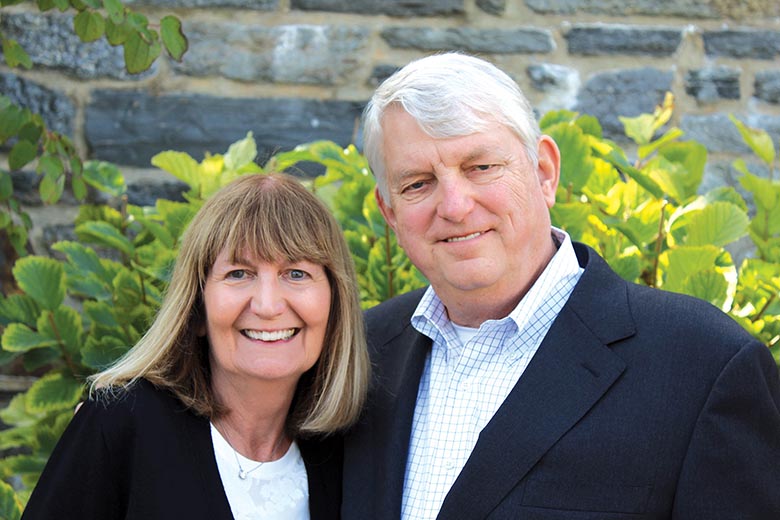 Developed in the early 1980s, Primavera Software was used to plan, schedule and control large-scale, complex construction and renovation projects for skyscrapers, bridges, aircraft carriers and other structures. Primavera became the standard worldwide for sophisticated projects that required thousands of detailed steps to manage resources, time, costs, orders and progress.

Faris and his business partner were first in their field to take a computer program that was written for a mainframe and convert it to run on a personal computer.  Customers include NASA, Boeing and virtually every major construction firm.

Sold!: After running Primavera for 25 years and building it into a successful leader in its field with 600 employees and hundreds of dealers, Faris and his partner sold Primavera to Oracle.

Most distinctive, perhaps, is his work with Villanova engineering students on their senior project at the Philadelphia Zoo—developing facial recognition technology to identify individual animals among the Zoo’s gorillas and kangaroos. To achieve this goal, the students are developing software algorithms and collecting thousands of photos of the animals. “Facial recognition is pretty common for humans, but not common for animals,” Faris says.

As Vice Chair of the Zoo’s Board of Directors, Fari s offers a unique perspective on the project—and he shares these insights in weekly meetings with the students.

Faris is also expanding his legacy to the next generation of scholars. He established The Faris Family Endowed Fund for Engineering Outreach at Villanova to support local students and encourage them to continue their education by engaging their interests in STEM.

Philanthropy: In spring 2018, Faris and his wife, Marilyn, made a $5 million commitment to Villanova in support of Engineering facilities. In recognition of their support, the College of Engineering has named the Richard K. Faris ’69 CE, ’70 MSCE Structural Engineering Teaching and Research Laboratory.