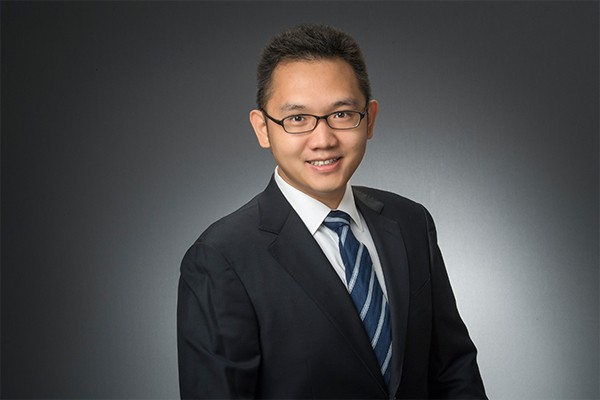 “Odor-guided flapping flight is key to an insect’s survival,” says Dr. Li. He explains that during odor-guided navigation, flapping wings not only serve as propulsors for generating lift and maneuvering, but also actively draw odor plumes to the antennae via wing-induced flow. This helps enhance olfactory detection, mimicking “sniffing” in mammals. He adds, "The flow physics underlying this odor-tracking behavior is still unclear due to insects’ small wing size, fast flapping motion, and the unpredictability of their flying trajectory.” Using the resources of his Flow Simulation and Flow Physics Lab, Dr. Li aims to establish a physics-driven understanding of the odor-tracking flapping flight in nature and to unravel how insects balance aerodynamic performance with olfactory sensitivity. More specifically, his research will test the hypothesis that the enhancement of the olfactory sensitivity during navigation can be achieved by regulating the odorant transport in unsteady wing-induced flow through modulating flapping locomotion. Dr. Li summarizes, “The findings will advance the development of design principles for bio-inspired flying robots with superior aerodynamic performance and olfactory sensitivity.”

The CAREER grant is the NSF’s most prestigious award in support of the early career-development activities of those teacher-scholars who most effectively integrate research and education within the context of the mission of their organization. Such activities are expected to build a firm foundation for a lifetime of integrated contributions to research and education.