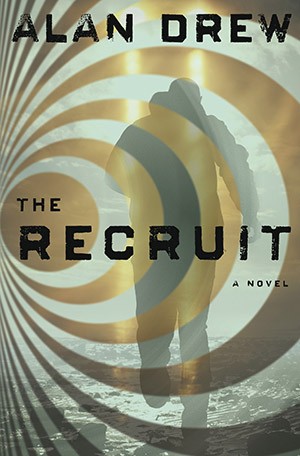 Villanova, PA – Rancho Santa Elena in 1987 seems like the ideal Southern California paradise—that is, until a series of strange crimes threaten to unravel the town’s social fabric. After workers are attacked with mysterious weapons and a wealthy real estate developer is found dead in the pool of his beach house, detective Ben Wade and forensic expert Natasha Betencourt struggle to connect the incidents—ultimately unraveling a widespread White supremacist conspiracy.

Calling The Recruit “a moving, grippingly relevant mystery,” in a starred review, Kirkus Reviews said “Drew’s sequel to Shadow Man (2017) could hardly speak more powerfully to the present moment in the United States. A terrific crime novel with an explosive climax, the book dares to find a level of empathy with its young perpetrators, connecting the dots between being frightened and ‘walking around in the dark’ and turning to hate.”

Publishers Weekly’s review noted, “Drew takes a nuanced approach in tackling the conflicts of gentrification. This socially complex police procedural, with its issues that remain all too relevant today, deserves a wide audience.” 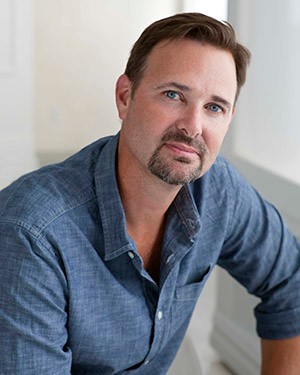 Drew received his MFA at the Iowa Writers’ Workshop at the University of Iowa. In addition to teaching English classes and directing Villanova University’s Creative Writing Program, he is the longtime director of the Villanova Literary Festival, coming up on its 25th year, which attracts Pulitzer Prize-winning authors, poets and playwrights to campus annually.

Drew will offer a reading from The Recruit on Tuesday, June 14 at 7 p.m. at the Tredyffrin Public Library in Strafford, PA. The event, hosted by the independent bookstore Main Point Books of Wayne, is free and open to the public. Pre-registration is requested; click here.