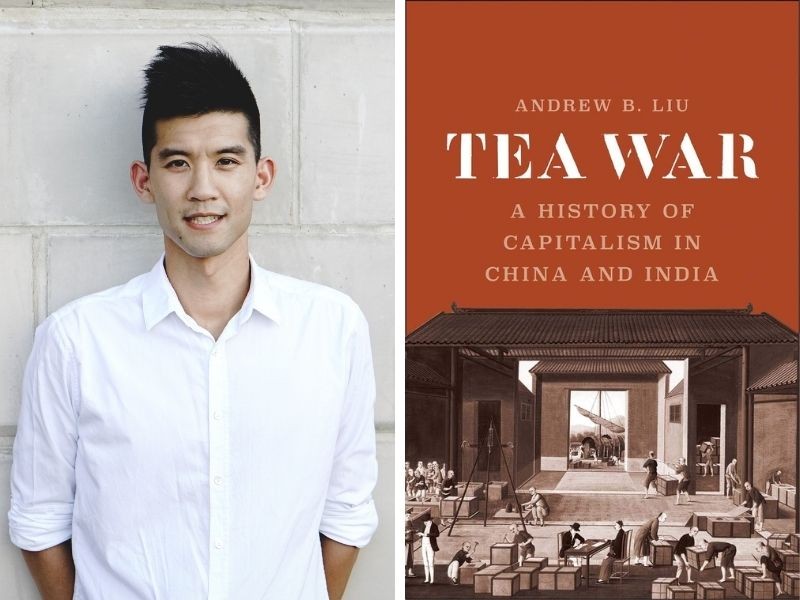 Tea continues to be the most popular commercial beverage in the world. It played an even larger role driving the integration of China and India into the global economy during the late nineteenth and early twentieth centuries.

“In Tea War, Andy Liu grapples with the question of how to write the history of capitalism beyond the North Atlantic. His comparative study of two Asian frontier regions presses us to rethink the conventional signposts around which the history of capitalism has conventionally been written. He shows how careful empirical inquiry and social theory can inform each other in innovative and exciting ways,” says Andrew Sartori, New York University, about the book.

Dr. Liu’s other research interests include social theory, political economy and labor, the history of technology, modern south and east Asia, modern Chinese history within global and comparative contexts, and the methods of comparative and global history. His work has also been featured in the Journal of Historical Sociology, Past and Present, and the Journal of Asian Studies. He received his doctorate from Columbia University.