VILLANOVA, Pa. – For its 22nd consecutive year, the Villanova University Literary Festival brings prize-winning poets, novelists and playwrights to campus, including Los Angeles poet laureate Robin Coste Lewis, winner of the National Book Award in Poetry. The semester-long event kicks off on January 30, 2020 with a visit from poet Brenda Shaughnessy.

The Literary Festival is sponsored by the Department of English in the College of Liberal Arts and Sciences. Every year, prominent writers present lectures and readings to the Villanova community, followed by a reception and book signing. All events start at 7 p.m. and are free and open to the public. 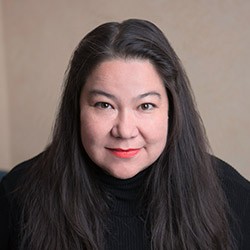 Brenda Shaughnessy, MFA, is the author of five poetry collections, including The Octopus Museum (2019) So Much Synth (2016) and Our Andromeda (2012), which was a finalist for the Kingsley Tufts Award, The International Griffin Prize and the PEN Open Book Award. Her work has appeared in Best American Poetry, Harpers, The New York Times, The New Yorker, O Magazine, Paris Review, Poetry Magazine and more. 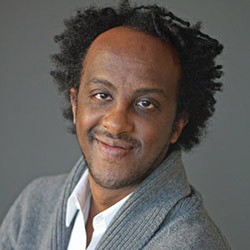 Dinaw Mengestu, MFA, is the award-winning author of All Our Names (2014), The Beautiful Things That Heaven Bears (2007) and How to Read the Air (2010). He is a graduate of Georgetown University and of Columbia University’s MFA program in fiction. He is the recipient of a 5 Under 35 award from the National Book Foundation and a 20 Under 40 award from The New Yorker. His journalism and fiction have appeared in such publications as Harper’s Magazine, Granta, Rolling Stone, The New Yorker and The Wall Street Journal. He is a recipient of a 2012 MacArthur Foundation genius grant and currently lives in New York City. 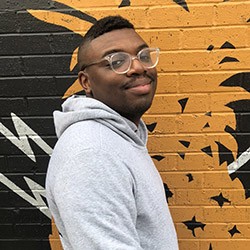 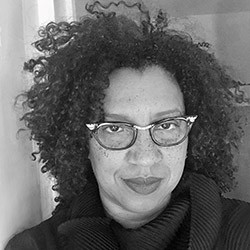 Robin Coste Lewis, MFA, is the poet laureate of Los Angeles. In 2015, her debut poetry collection, Voyage of the Sable Venus (Knopf) won the National Book Award in poetry–– the first African-American writer to win the prize for a poetry debut and the first time any debut work had won since 1974.   Lewis’s writing has appeared in various journals and anthologies, such as Time Magazine, The New Yorker, the New York Times, The Paris Review, Transition and Best American Poetry.