From Law School to Fulfilling a Football Fantasy 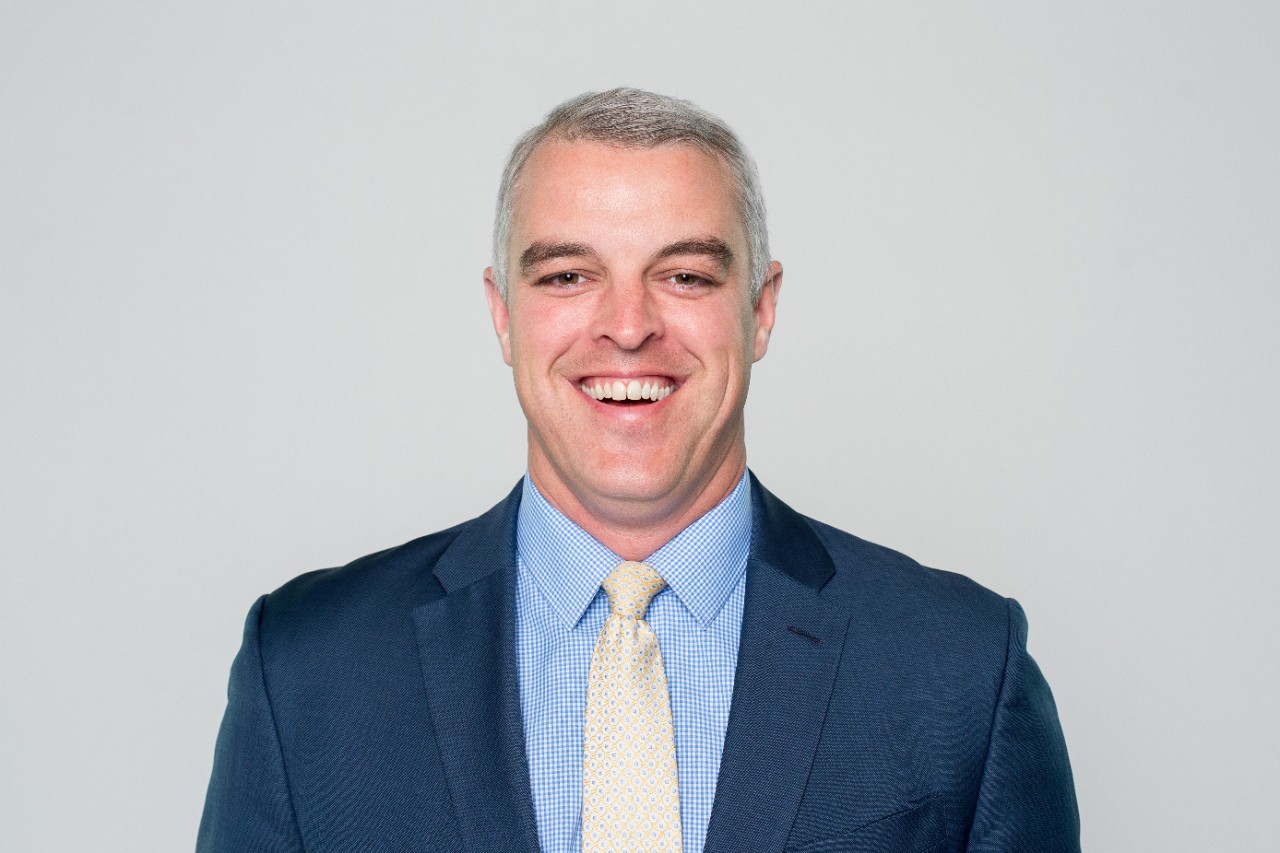 As Vice President for Strategy and Sponsorship for the Washington Football Team (formerly the Washington Redskins), Villanova Law alum Christian Matthews ’06, uses his law degree in an unconventional way. A native of Virginia, outside of Washington, D.C., Matthews grew up an avid Washington Football fan, so when an opportunity arose to work for his lifelong-favorite NFL team he jumped at the chance.

“I am fortunate that I have been able to carve a career in a space that I am passionate about,” said Matthews. “I didn’t take the typical career path like most law graduates, but I am glad that I went through everything that I did to get to where I am right now.”

Matthews attended Villanova University for his undergraduate degree, earning his Bachelor of Arts in Political Science. When it was time to decide which law school to attend, he chose Villanova Law for its culture and location. “I already knew what a special place Villanova was because I attended undergrad, but I also knew that Villanova’s location and proximity to not only Philadelphia, but also New York City and D.C., would allow me to access to three major job markets to tap into after graduation.”

While at Villanova Law, Matthews explored his career interests with a variety of legal work experiences, including a judicial externship with a Delaware County, PA judge and an externship with a small Philadelphia-based law firm. The summer after his 2L year he interned for a sports marketing agency and according to Matthews, “That is when it clicked. I knew what I wanted to do with my career.”

After graduation he held contract positions with two Big Law firms in New York City before landing a position with Taylor, a public relations and communications firm also in New York City. At Taylor, he worked on digital strategy and new development for a variety of clients for nearly five years before a coworker left to work for the Washington Football Team and encouraged Matthews to join him at the franchise.

Over the past seven-and-a-half years, Matthews has worked his way up from Senior Manager, Digital Product & Marketing Strategy to Vice President for Strategy and Sponsorship. In his current role, he oversees strategy and growth of corporate partnerships with businesses both large and small that use the Washington Football Team as a marketing and advertising vehicle to reach fans and their customers. He is charged with winning new deals, maintaining existing ones and finding new sources of revenue to tap into, like online sports betting which has grown astronomically in the past few years.

“We want to be innovative and ahead of the curve on trends in the business space,” said Matthews. “I love working at the center of business and sports and media and marketing. As long as sports are played, people will be passionate about their teams. It is always going to exist and businesses will continue to funnel marketing and advertising dollars into it.”

Because of his unique legal and public relations background, he is constantly helping to find ways to evolve the brand, including the team’s complex and ongoing name-change process which involves feedback and input with a variety of constituents.

“My law degree has absolutely helped me in my career,” Matthews. “It is a versatile degree and differentiator which can lead in a number of different career directions. Personally, it has helped me see and think about things through a different lens, specifically with sports partnerships and putting together deals with companies. Being able to understand objectives and thinking analytically and strategically as opposed to purely tactically has been so beneficial. I have an attention to detail that you can only learn in law school, and it helps me in my daily work.”

For Matthews, his law degree, coupled with the power of the Villanova Law alumni network has provided him with an invaluable backdrop for his career. “I know I can pick up the phone and call any number of my former classmates and other alumni just because we have the shared experience of going to Villanova Law, and that’s really important in a world where there is so much clutter. You can’t say that for every school and institution. As the world evolves, having that network behind you is invaluable.”