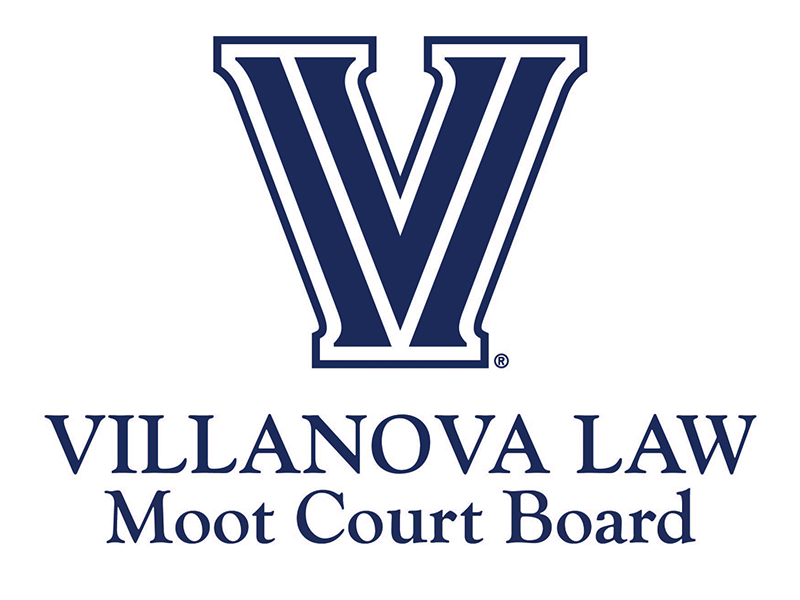 This semester Villanova Law’s Moot Court Board members found success in various National Appellate Advocacy Competitions, where they faced teams from law schools across the country. Each team consisted of two students from the Moot Court Board, the principal oral advocacy organization at Villanova Law which aims to enhance and showcase students’ courtroom advocacy skills.

Participants analyzed and argued cutting-edge legal issues for hypothetical cases, from either the plaintiffs’ side or the defendants’. They used procedures modeled after those employed in state and federal appellate courts.

At the National Moot Court Competition in Child Welfare & Adoption Law at Capital University, March 18-19, Tasha Nankerville ’22 and Taylor Tyson ’22 were victorious in the final round. Nankerville was recognized as the best oralist after both the final round and the preliminary round, and Tyson was named one of the top ten oralists of the preliminary round. Emily O’Leary ’22 was the team’s student coach and Kristine Calalang ’04 was the alumni coach.

The Board’s other recent successes include:

The Board acknowledges Villanova Law faculty, including Dean Risch, Profs. Aagaard, Bachar, Brogan, Dempsey, Juliano, Lund, Momjian, O’Hare, Ryan, Samahon and Weber, for taking the time to help the students prepare for their outside competitions this year. Their expertise was invaluable and a key factor in the Board’s remarkable success.