Inside the Injured Brain 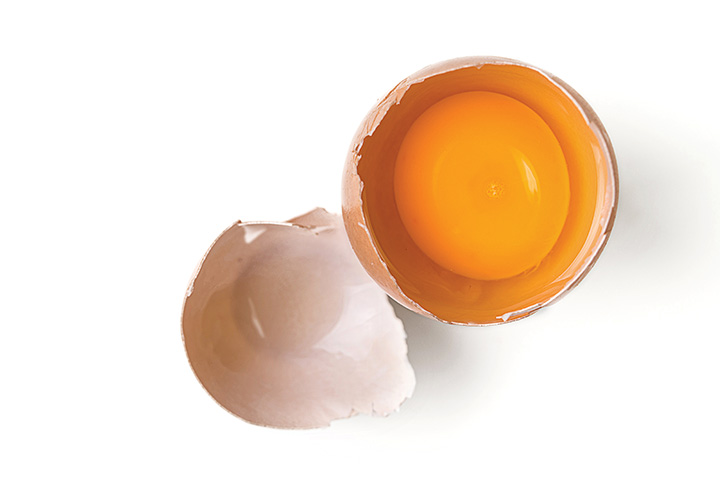 Two football players collide head-on. A walker slips on the ice and smacks their head. A driver’s head is jolted in a car accident. Concussive brain injuries are common — and although the skull does not actually break in many of these instances, the brain can still sustain considerable damage. How exactly does that happen?

Villanova Engineering researchers are a step closer to unraveling that mystery by using an ordinary kitchen staple as a “stand-in” for a human brain.

“Eggs certainly are not brains, but they have commonalities,” explains Qianhong Wu, PhD, professor of Mechanical Engineering. “Both have membrane-bound soft inner substances, surrounded by protective fluid, and are enclosed in a hard covering.”

He and recent Villanova graduate Ji Lang ’21 PhD believed if they could see exactly what happens to an egg upon impact, they might better understand the flow physics of head injury. To gain this inside view, they removed the eggs from their shells, placed them into clear cylinders and experimented with various types of impact.

They uncovered startling new information: They found decelerating rotational impact may be more traumatizing than direct impact. Translation: The spinning after the initial impact can be just as damaging, if not moreso, than the direct hit.

“We expected the rotation would apply shear stress on the yolk membrane, which might break the yolk,” explains Dr. Lang. “However, the experiment showed shear stress on the yolk’s surface was too weak to cause any response. Feeling disappointed, we stopped rotating the egg. And at that exact moment, we were surprised that the yolk was dramatically squeezed.”

The yolk inside continued turning, stretching and unraveling even after the cylinder had stopped. Dr. Wu says this rotational deceleration caused the greatest injury. “It is something we didn’t think about before, but when we saw it with our own eyes, it all made sense,” he says.

This specific bit of enlightenment is unique in the world of fluid biophysics, says Dr. Wu. “Most researchers work with numerical simulations and calculations — nothing that allows direct observation during impact. Now we actually see the physics.”

Dr. Wu says that real-time view has allowed his team to identify different kinds of mechanisms that determine how the brain is injured. “This knowledge can inform research and development for better sports helmets, protective headgear and airbag designs,” he says. “This offers huge potential.”

Dr. Wu and his co-authors Dr. Lang and Rungun Nathan, PhD, published these findings in the scientific journal Physics of Fluids earlier this year.

“This knowledge can inform research and development for better sports helmets, protective headgear and airbag designs.” 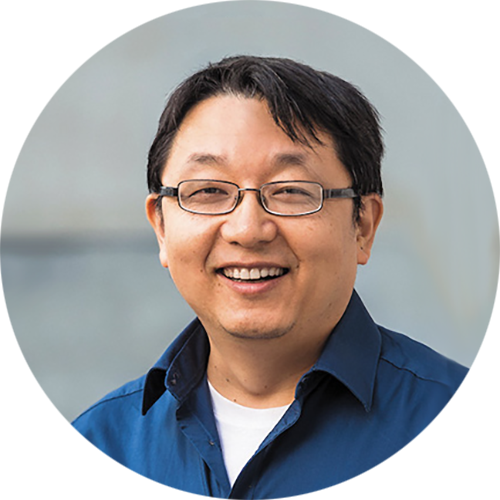