An extensive collection of rare turn-of-the-century dime novels in Falvey Memorial Library has led to connections with researchers across the globe and earned Villanova two grants for digitization work. It all started in 2012, when a few staff members stumbled upon the collection in a remote corner of the Library’s basement. Since then, the dime novel collection has continued to grow through donations from scholars and subsequent acquisitions.

Far from high-brow literature, these inexpensive stories of adventure and romance were the bestsellers of their day—offering affordable fiction to America’s expanding reading public in the late 19th and early 20th centuries.

“For students of literature and popular culture, the dime novel is fascinating because it served as one of the earliest testing grounds for mass-produced entertainment,” says Director of Library Technology Demian Katz, who maintains a comprehensive online dime novel database that Falvey hosts. “Dime novels offered some of the earliest entries in major genres like the Western, the detective story and even science fiction; they also influenced the development of major formats like the comic book.”

The grants Falvey has received support that digitization effort—one from the National Endowment for the Humanities that’s currently underway and another from the Council on Library and Information Resources that just wrapped up last year. Falvey’s Distinctive Collections and Digital Engagement team has been leading the way in digitizing these pieces of pop fiction history.

Since that fateful discovery almost a decade ago, they’ve added more than 4,200 dime novels to Villanova’s digital library—including a copy of the very first dime novel, Malaeska. Some of the titles include How to Solve Conundrums; Bride of the Tomb: Or, Lancelot Darling’s Betrothed; and Wizard Will: The Wonder Worker.

“Dime novels and other similar forms of serial popular literature were created on lower-quality paper and designed to be disposable,” explains Michael Foight, director of Falvey’s Distinctive Collections and Digital Engagement department. “Thus, few of these widely read stories have survived intact, making our collection one of the most important research collections available today, especially given the ongoing efforts to provide digital access to these primary sources of popular literature and artifacts of popular culture.” 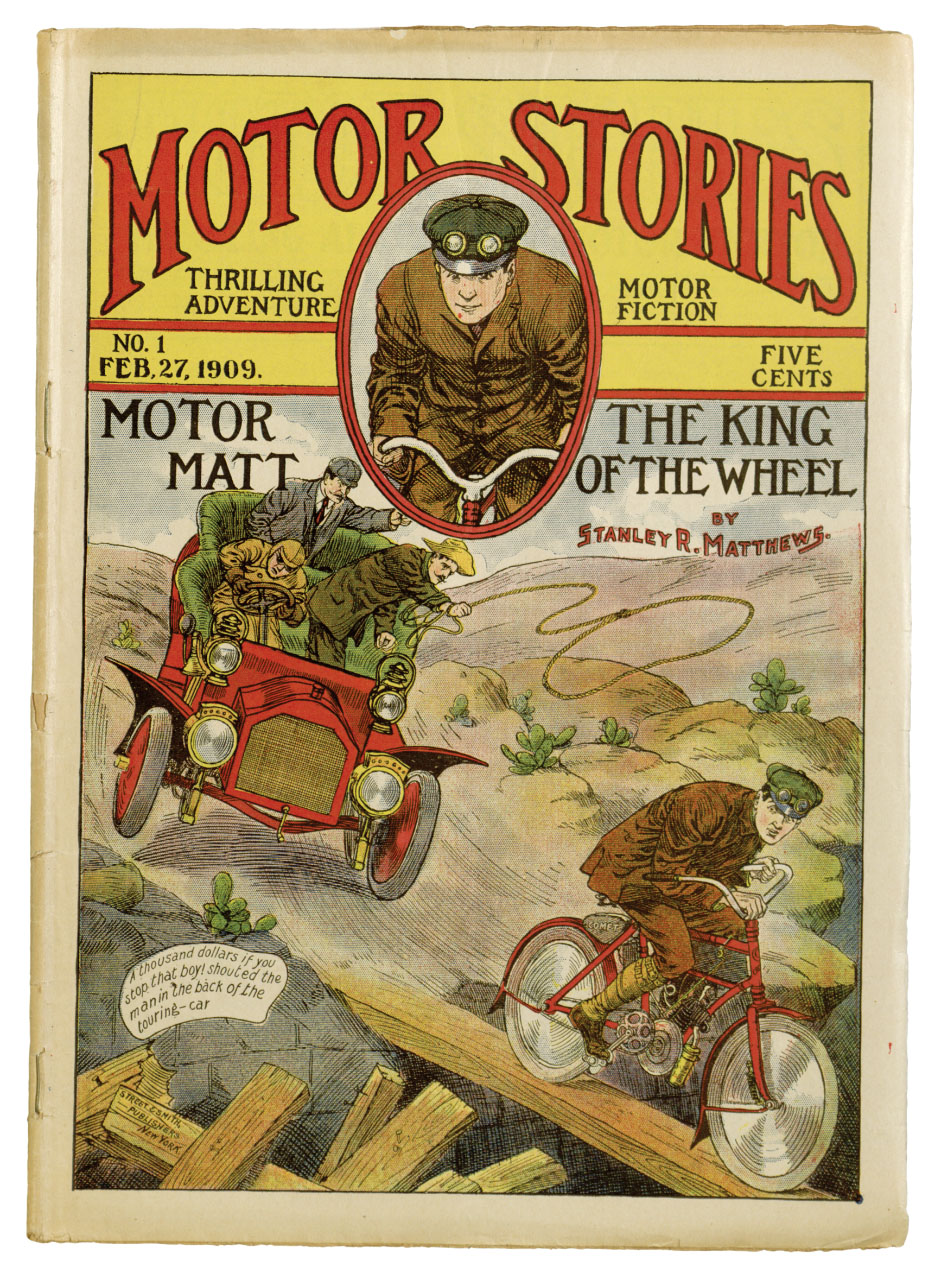 The person who started Villanova’s extensive Dime Novel Collection was Charles Moore Magee, PhD, a professor of Literature and Languages who joined the University’s faculty in 1908. 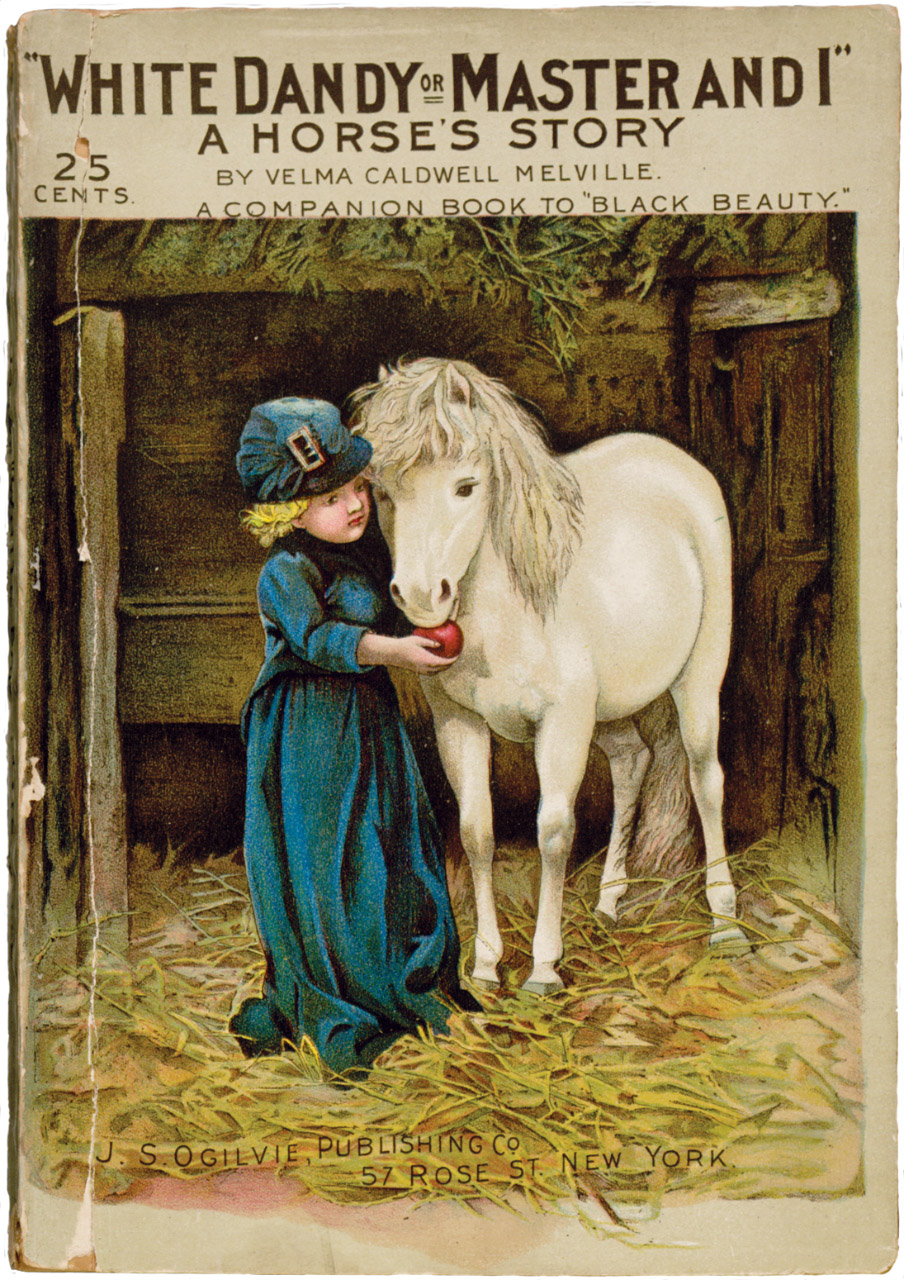 Invested in the Future of Villanova