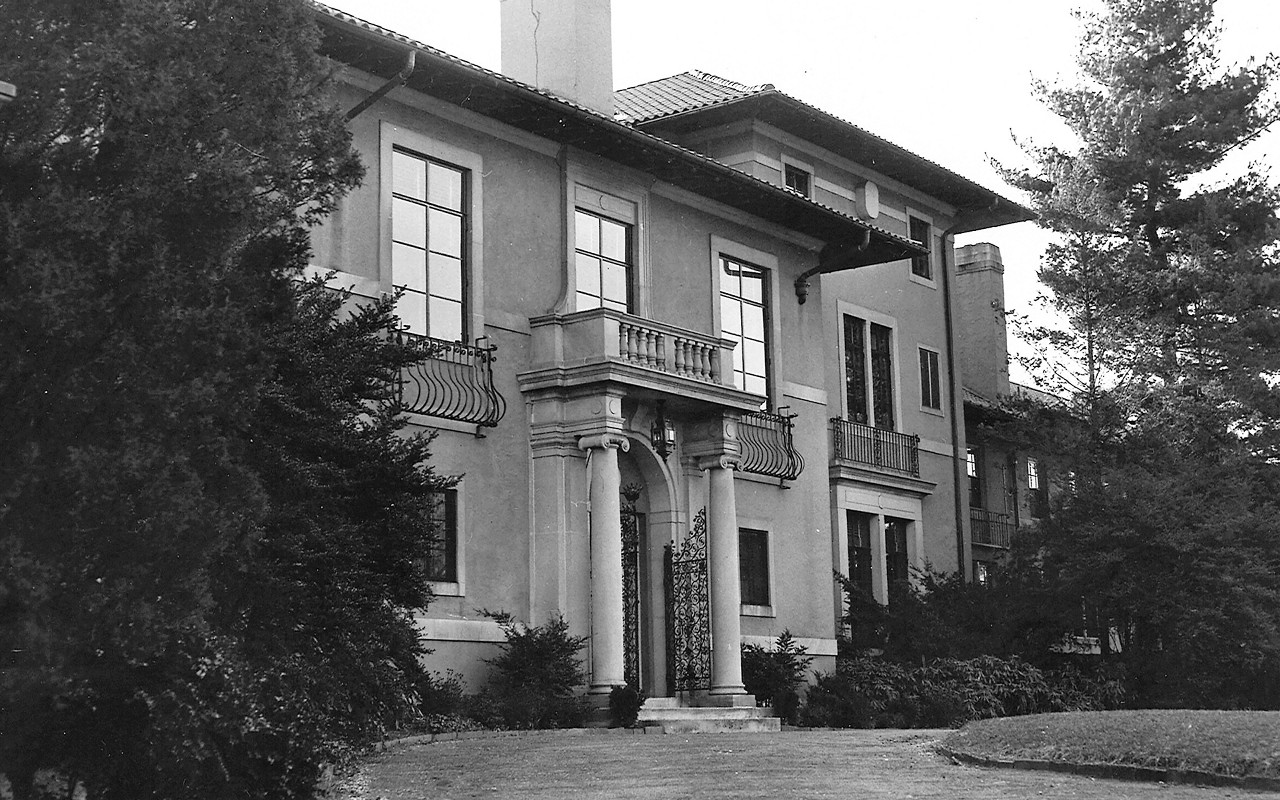 Originally designed as a private residence for the Jacobs family, Casa Mia is said to have cost $1 million when it was built in 1926. Photo: Douglas Humes/Mill Ridge Archives

When Villanova’s College of Nursing (now known as the M. Louise Fitzpatrick College of Nursing) opened in 1953, it welcomed the first full-time undergraduate women on campus. Because the campus was not yet fully coed, resident Nursing students in the early 1960s lived in first-year housing like no other. They took up residence with the Sisters of St. Francis in a Bryn Mawr mansion.

Originally designed as a private residence for the Jacobs family, Casa Mia is said to have cost $1 million when it was built in 1926. Crafted by artisans from Italy and France, the living room was patterned after the master room in the Davanzati Palace in Florence, and the music room was a replica of the Venetian Room in the Metropolitan Museum of Art in New York City.

In 1950, the mansion was purchased by the Sisters of St. Francis, and in the early 1960s, the order hosted a number of first-year Villanova Nursing students. The students knew it as the Franciscan House of Studies and affectionately called it “The Convent.”

Taking a trip down memory lane, a few Nursing alumnae have been back to visit their former “dorm.” It became part of a townhome community called Millridge of Bryn Mawr in the mid-1970s, and the building is now known as Millridge Manor House. 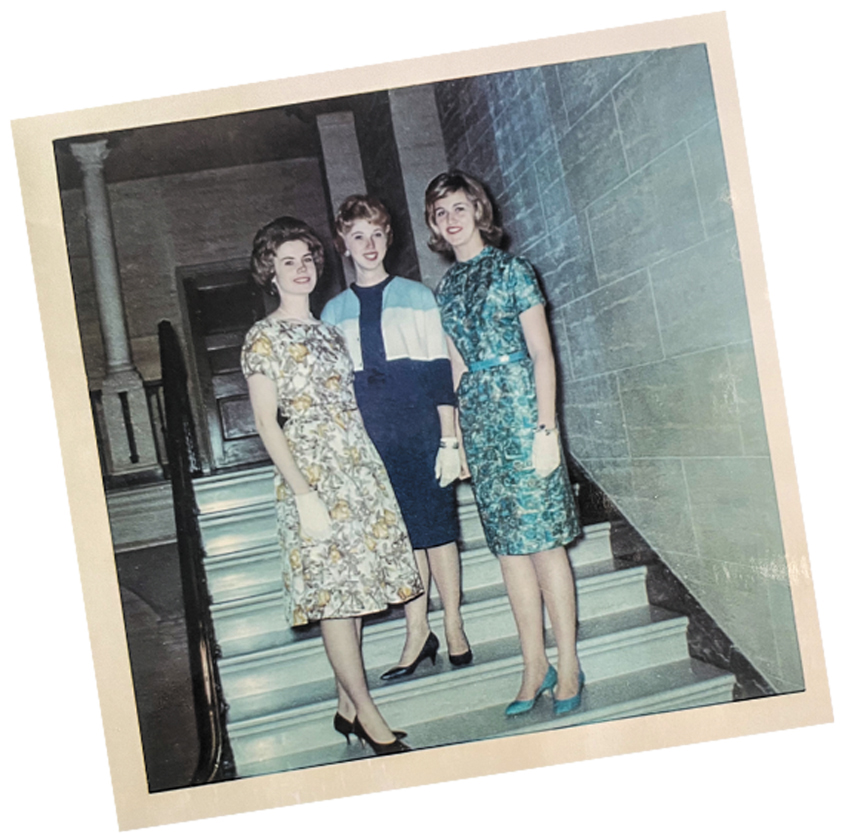 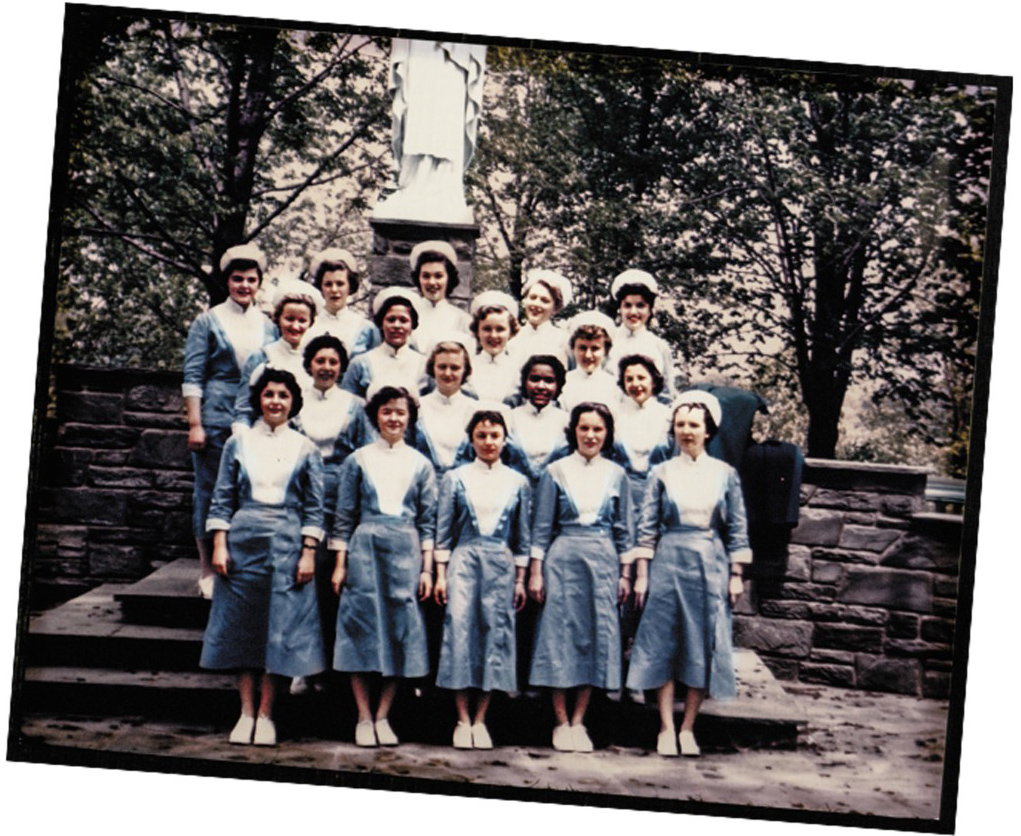 During the day, they dressed in the original student nursing uniform, which consisted of a heavy blue and white cotton dress with ¾-length sleeves and a white cap that formed a “V” in the back for Villanova when folded. (Photo: Villanova University Archives)