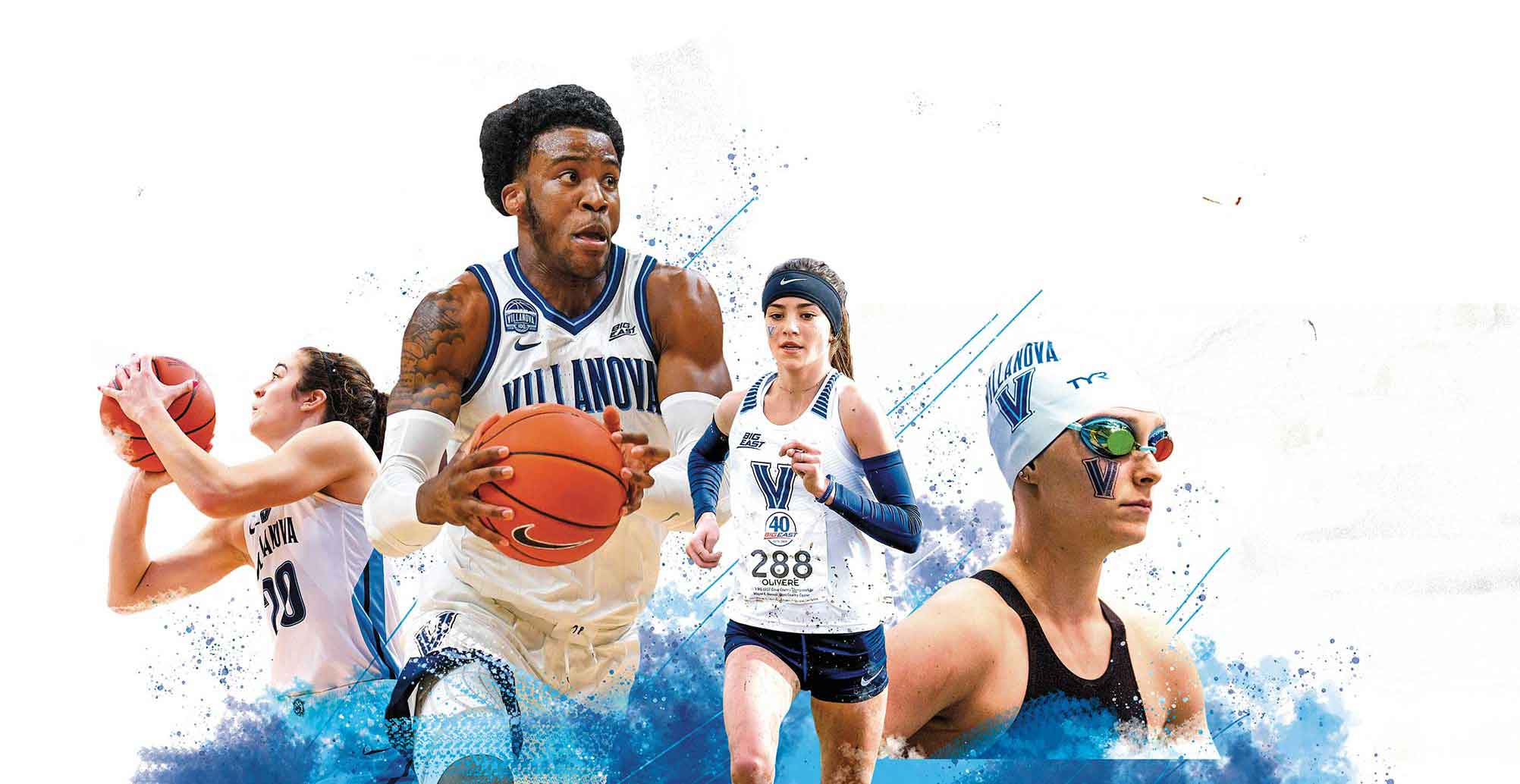 While the winter and spring seasons may have ended abruptly for many Wildcat student-athletes when the coronavirus pandemic forced the cancellation of games and tournaments throughout the spring, Villanova Athletics still had a standout year.


“I could not ask for a better group of student-athletes, coaches and staff to work with each day,” says Vice President and Director of Athletics Mark Jackson. “They have done so much for Villanova on the fields of competition, in the classroom and in our community.”

Big Deals in the Big East

Villanova had the Big East Freshman of the Year for Men’s Basketball, Jeremiah Robinson-Earl, and the Big East Rookie of the Year for Women’s Basketball, freshman Maddy Siegrist. Maddy and senior Mary Gadaka also were named to the first team All-Big East. As the Men's team completed its season in a three-way tie for the regular season Big East title, sophomore Saddiq Bey—one of the team's leaders—also was named to the first team All-Big East. 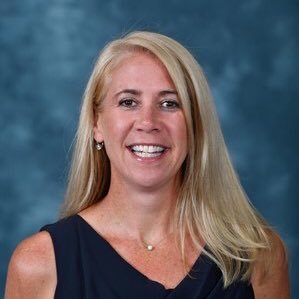 Villanova Women’s Basketball has a new head coach: Denise Dillon ‘96 CLAS, a Villanova Varsity Club Hall of Fame inductee who was head coach of Drexel’s women’s basketball team for 17 years. She succeeds her coach and mentor, retiring Head Coach Harry Perretta  . “I look forward to teaching the values that were instilled in me during my time as a Wildcat student-athlete,” Dillon says. 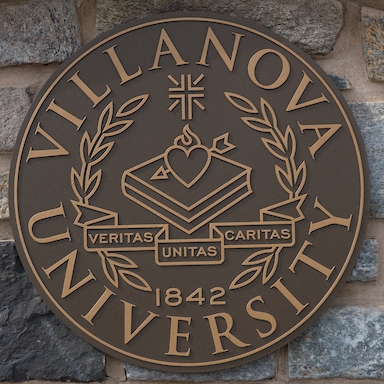 The Wildcats’ streak of excellence has extended beyond athletic competition. Villanova student-athletes had an overall grade point average of 3.306 for the fall 2019 semester, the 33rd straight semester in which student-athletes’ GPA was higher than 3.0. One out of every three student-athletes earned a 3.5 or higher, and 19 had a perfect 4.0 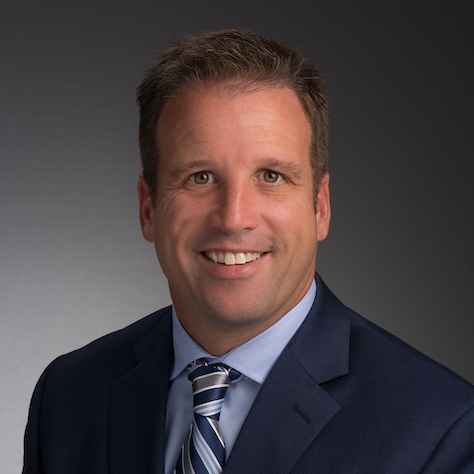 Villanova Vice President and Director of Athletics Mark Jackson has been named a winner of the 2020 Under Armour Athletic Director of the Year Award, given by the National Association of Collegiate Directors of Athletics. He is among 26 athletic directors nationwide to be recognized for their commitment and positive contributions to their student-athletes, campuses and communities.

Shining a Light on Little-Known History