Shining a Light on Little-Known History 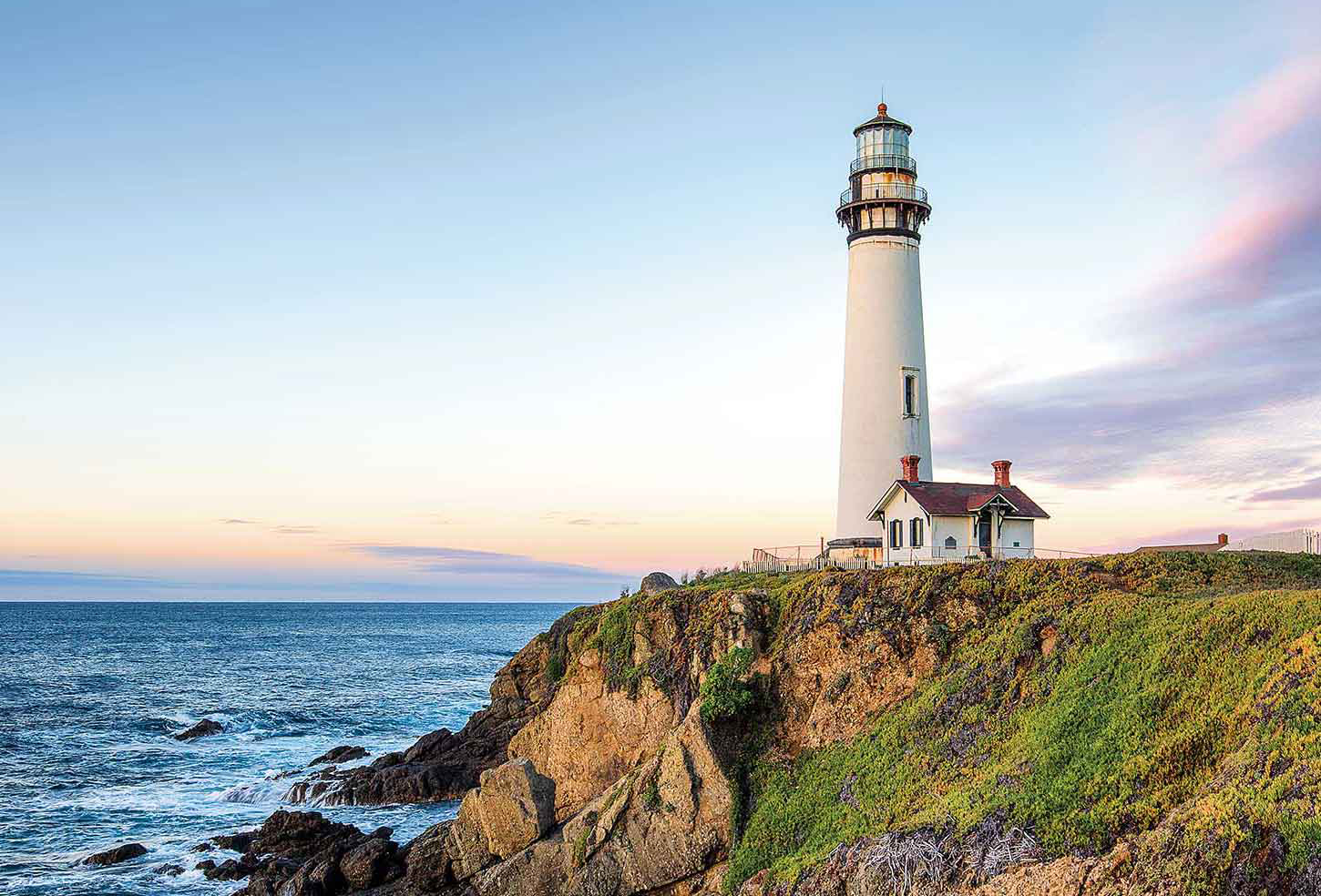 Lighthouses represent more than a beacon of safety to Shauna MacDonald, PhD, associate professor of Communication (Performance Studies) and co-director of the Gender and Women's Studies Program. For Dr. MacDonald, they shine a light on what it meant to be a woman in the 18th and 19th century in the US. “We often think about that as a time when women didn’t work,” she says. “But the truth is, if you were of a lower class, then everyone had a job.”

Although they weren’t always the official paid keepers, quite a few women learned how to keep the light on because they were helping their husbands or fathers, according to Dr. MacDonald’s research. And if some sort of tragedy would befall the paid keeper, often the daughters or the wives took over. Such was the case when Capt. John Walker made his dying declaration to his wife: “Mind the light, Kate.” And for 30 years, from 1886 to 1919, Kate Walker “manned” Robbins Reef Lighthouse in New York Harbor until she retired at age 73.

Dr. MacDonald’s personal interest in lighthouses has deep roots. She grew up in Nova Scotia, a Canadian province with 150 postcard picture-perfect lighthouses scattered along its coastline. Her parents met when her grandfather was assigned to work at a lighthouse in her hometown of Cape Breton. For many people, lighthouses conjure up romantic notions, but Dr. MacDonald takes inspiration from the particular kind of woman it took to be a lighthouse keeper. “They worked hard, were paid poorly and were completely isolated,” she says. “It was not idyllic or prestigious, but they are important and worth remembering for all they accomplished in daily life.”

Listen to a podcast in which Dr. MacDonald gives a brief history of women lighthouse keepers.

Of the many Dr. MacDonald has explored, here are her favorites:

Students are developing nanosatellite technology to explore space from campus