A Countess and a Revolutionary

Sofia Vladimirova Panina was a philanthropist and a public servant, a political prisoner and an exile. In her time, she was famous for being the first woman in history to serve as a cabinet minister and was known as “Russia’s Jane Addams” for her devotion to the cause of the poor.

Panina’s remarkable life has received scant attention since her death in 1956, but a new book by Adele Lindenmeyr, PhD, dean of Villanova’s College of Liberal Arts and Sciences and an internationally recognized expert in modern Russian history and culture, is shedding renewed light on one of the most prominent figures of late imperial Russia. Citizen Countess: Sofia Panina and the Fate of Revolutionary Russia is the first-ever biography of Panina in any language. 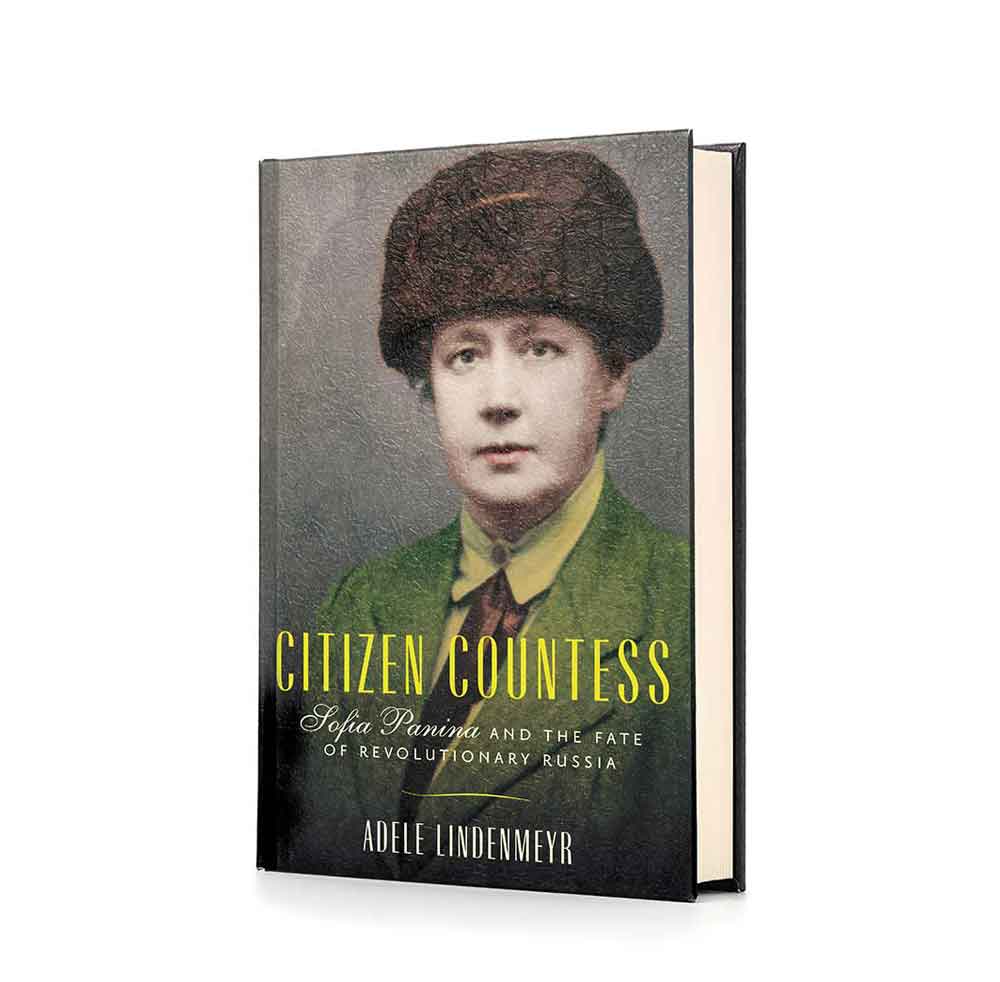 “Sofia Panina is one of the most important women of the 20th century that you’ve never heard of,” says Dean Lindenmeyr. “Her life documents the successful struggle of so many women in the modern era to emancipate themselves from restrictive class and gender norms.”

Born in 1871 into an aristocratic family, Panina found her calling in progressive social work, founding the “People’s House” for the poor of St. Petersburg, which still operates today. After the Russian Revolution, she became a government minister, but was later arrested by the Bolsheviks as an “enemy of the people.”

One of the few to survive the Revolutionary Tribunal, Panina fled Russia amid the upheaval of the 1917 revolution. Instead of living a quiet life in exile, she devoted the rest of her life to humanitarian efforts in Europe and the United States on behalf of fellow refugees of both world wars. 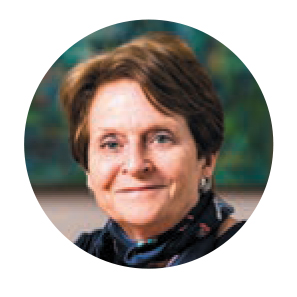 Sofia Panina is one of the most important women of the 20th century that you’ve never heard of.”

Dean Lindenmeyr has authored and co-edited several books and presented widely on Russian history. A previous book, Poverty Is Not A Vice: Charity, Society, and the State in Imperial Russia, won the Heldt Prize for Best Book Published by a Woman in Slavic Studies from the Association for Women in Slavic Studies.

Beyond the Call of Duty

Though these Villanova veterans served during different eras, their military experience combined with their Villanova education shaped their professional lives in powerful ways