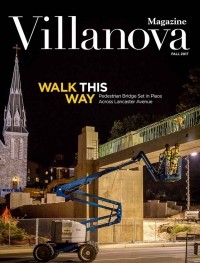 "[A person] does not learn for himself, nor become wise for himself alone, but for all whom he may benefit by his skill or knowledge."
— St. Thomas of Villanova
Fourth Sermon After Easter, Sermon 2, 3

Dear Friends,
Villanova is in the midst of a transformative period in its history. Progress is evident throughout the University. Villanova has again distinguished itself as one of the most highly regarded universities in the nation. Our applications are increasing, and we are admitting a higher-achieving student population than ever before. We are attracting internationally recognized faculty—scholars who are shaping the academic experience for our students and further elevating our academic profile. A new pedestrian bridge spans Lancaster Avenue, and soon new residence halls and community spaces will be added to our campus landscape. And our campaign—For the Greater Great: The Villanova Campaign to Ignite Change, which has exceeded $680 million in gifts and pledges—is providing the financial resources to help us realize our vision.

A new pedestrian bridge and many other projects signal historic transformation on campus.

Embodying the Spirit of Villanova Nursing 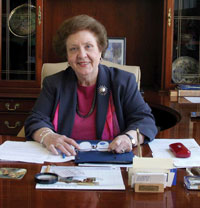 The late Dean M. Louise Fitzpatrick, a visionary and pioneer, defined what it means to be a Villanova nurse.

For nearly 40 years, M. Louise Fitzpatrick, EdD, RN, FAAN, faithfully fostered, shaped and nurtured her passion, the Villanova University College of Nursing, into a premier, nationally recognized school. To create her legacy, the Connelly Endowed Dean and Professor did more than rely on evidence-based practice. As an educator and an administrator, she provided new evidence—through her keen vision, independent thinking and pioneering leadership. Read more... 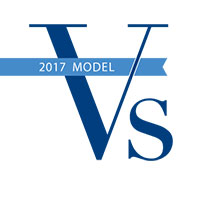 During Villanova’s 174th Commencement, honorary degrees were bestowed upon four individuals whose character and achievements presented to the Class of 2017 a shining illustration of how the values inherent to a Villanova education can shape one’s life and impact the lives of others. Read more... 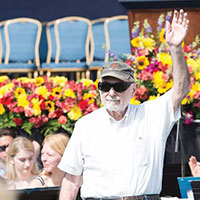 John Dunphy started his musical education on piano before picking up trombone at La Salle College High School. Later, he pursued Music Education at West Chester University, studying vocal music, brass, percussion, composition and more. He has taught music at every level from elementary school to college and has a long résumé as a liturgical musician. Read more... 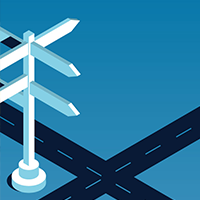 Search far and wide, or just around the corner, and you will find Villanovans doing extraordinary work.

A TV commercial features the CEO of Children’s Hospital of Philadelphia. You nudge your spouse. “That’s a Villanova nurse.” A friend posts photos of the new Shanghai Disney Resort. After liking, you comment, “BTW, designed by a VU engineer.” Your phone chirps with a breaking headline from a global news service. You read it to your co-worker, adding, “A top producer at this network is a Nova grad.” Read more... 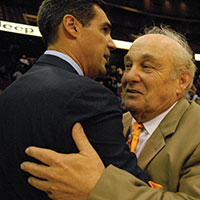 At his funeral, players, coaches, fans and friends said farewell to Rollie Massimino.

The morning of Sept. 12, family, friends and former players gathered in St. Thomas of Villanova Church to bid farewell to an outstanding figure in University, and college basketball, history. Roland V. “Rollie” Massimino was the head coach of the Men’s Basketball program for 19 years, from 1973 to 1992, and the guiding force who led Villanova to its first NCAA national championship, in 1985. Read more...

Abbreviations of Colleges and Schools