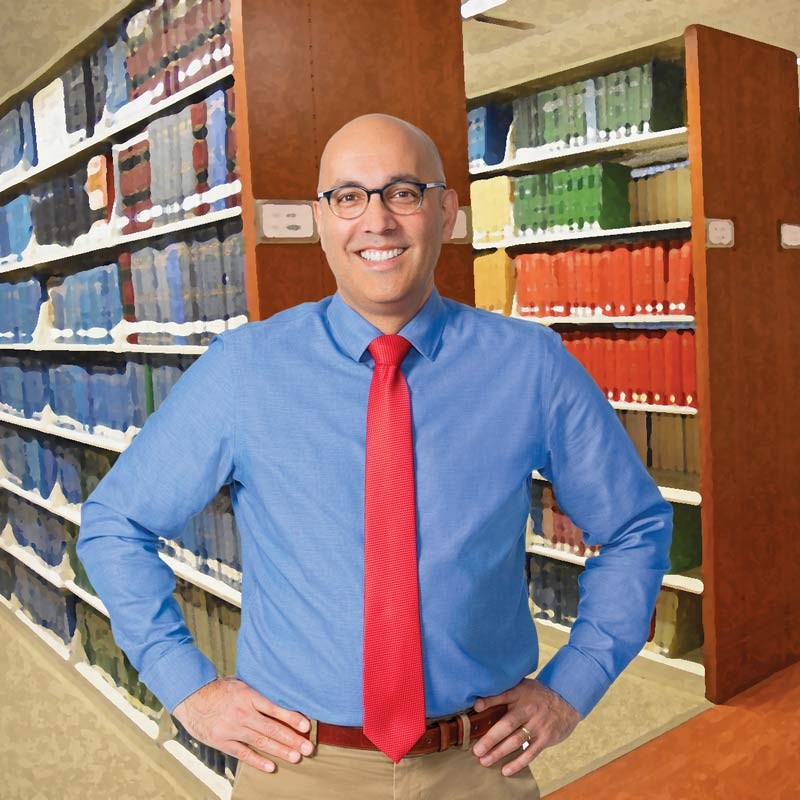 Tuan Samahon follows judicial confirmation hearings with the same level of enthusiasm some people save for the Super Bowl. That’s because the process demonstrates the system of checks and balances between the branches of the US government—a hallmark of American democracy and one of the Villanova Law professor’s chief interests, personally and professionally.

In spring 2017, Professor Samahon received a Fulbright grant to spend a semester at the University of Zagreb in Croatia teaching about this system of checks and balances.

“It’s a particularly interesting place to go because it’s the newest member of the European Union,” he says. “One of the big commitments Croatia undertook by joining the EU in 2013 was to increase governmental transparency because they had a long tradition of secretive decision-making, and I was interested in taking a look at that up close.”

Transparency is a topic that comes up frequently in separation of powers, a subset of Professor Samahon’s area of specialty: writing and teaching about federal courts and constitutional law. “It’s key to the proper operation of a constitutional system that seeks to hold officers in other branches of government politically accountable,” Professor Samahon explains.

His faculty host at the University of Zagreb, Anamarija Musa, PhD, was Croatia’s inaugural Commissioner of Information, a role that protects and promotes the constitutionally guaranteed right of access to information.

“Legal culture is more than just the institutions and the laws, but how people implement them on the ground,” Professor Samahon says.  “A culture of transparency is necessary, and that has to develop over time.” Commissioner Musa invited Professor Samahon to guest lecture for her staff at the Office for the Commissioner of Information about how that culture developed through the American Freedom of Information Act.

Later, the US State Department reciprocated and invited Commissioner Musa to participate in an international visiting leadership program in the US, where she met her government counterparts and provided a comparative European perspective for a symposium at Villanova on 50 years of the Freedom of Information Act in operation.

This year, Commissioner Musa returned to the States as a Fulbright Scholar herself, conducting research at George Washington University in Washington, D.C., and she and Professor Samahon continue to collaborate.  “It’s very much a mutual exchange,” Professor Samahon says. “To me, the value of the Fulbright program is citizen-to-citizen diplomacy and how it enables recipients to build connections between countries on an individual level.”

Separation of Powers in Action

In addition to studying and teaching about separation of powers, Professor Samahon actively fights for them to be upheld in court. He has filed briefs in the US Supreme Court in his area of study and served as legal counsel in a number of cases related to the Freedom of Information Act, which is strongly tied to separation of powers.

Professor Samahon as a Mentor 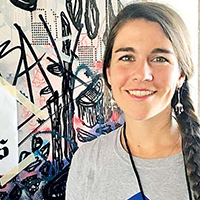 “Professor Samahon encourages students to see an issue from multiple sides. In his classes, he always assigned each side of the room a position to argue for, which challenged us to think more critically. This approach is inspiring.”