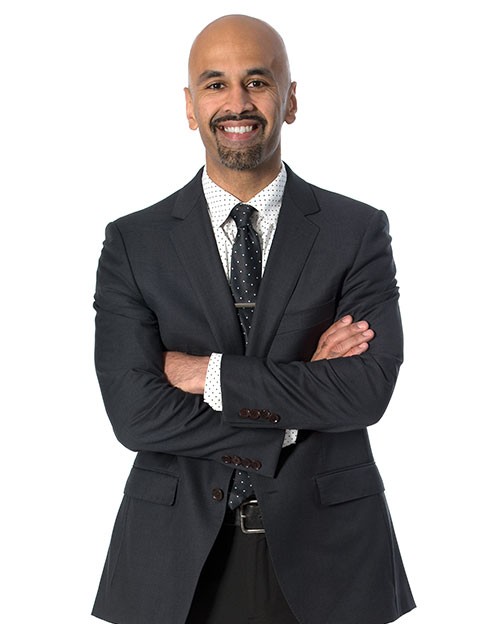 Villanova Law Professor Teressa Ravenell challenges her students to complete this statement: “The quest for (blank) shall underlie everything I do as a lawyer.”

For Waqar Rehman, justice is the answer. The pursuit of justice led him to seek a legal education and has guided his entire Villanova experience.

Waqar saw firsthand the civil rights and immigration issues that emerged in Muslim communities and for friends born outside of the United States after the Sept. 11 terror attacks. Later, as a volunteer with the Philadelphia chapter of the American Civil Liberties Union, he became even more passionate about promoting and protecting civil rights, and specifically about criminal justice reform.

The thought that had always been in the back of Waqar’s mind about becoming a lawyer moved to the forefront, and he enrolled in Villanova Law in fall 2016. He felt called to advocate for those in need.

Since arriving at Villanova, Waqar has charted his course to answer that calling. Through a series of internships with Community Legal Services in Philadelphia, Brooklyn Defender Services in New York and the Defender Association of Philadelphia, he has worked hands-on with indigent clients, representing them at hearings, guiding them through the legal process, and connecting them with resources for housing, health care and other needs.

“Everyone has a constitutional right to quality representation and their day in court, regardless of their ability to pay,” Waqar says. “I see it as my responsibility to ensure that injustices are addressed.”

Get to Know Waqar 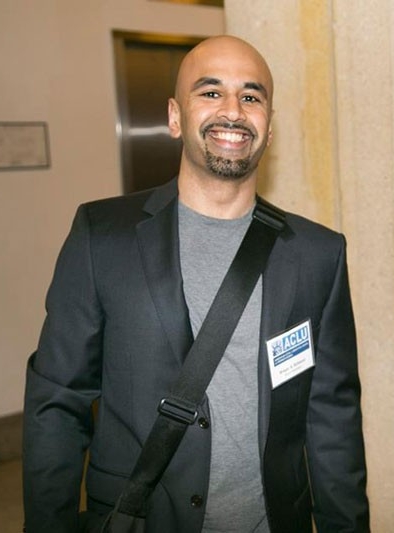 “Waqar is one of those exceptional students who has taught me as much as I’ve taught him. He is extraordinarily knowledgeable about the history of injustices in criminal law and the current issues in criminal law reform.”