This online learner’s immersive experience has been anything but remote 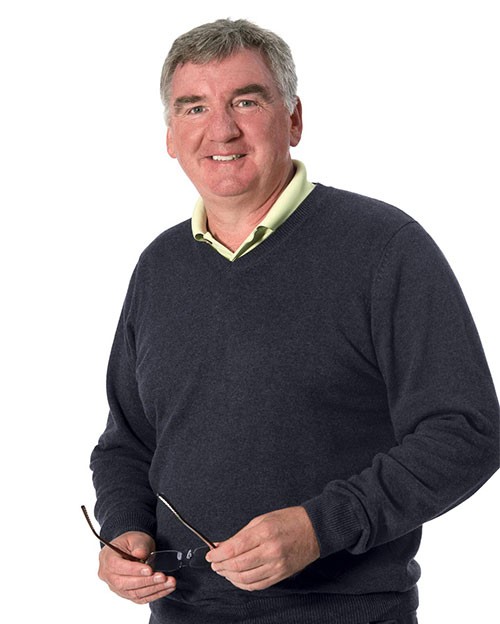 Nearly two years into Villanova’s MS in Sustainable Engineering program, Terry Williams has become a devoted Villanovan—even while rarely setting foot on campus. He is fully engaged in his courses, participating in lively discussions sitting virtually among professors and his fellow students via live video feed from his home in Virginia, or wherever in the world he happens to be.

“The format is so interactive, and the professors want students to engage with one another in dialogue and debate,” Terry says. “It’s really stimulating.” Gaining new insights into creative solutions to the planet’s environmental challenges, he has also traveled to Cambodia and Ghana for immersive experiences in the field.

Terry came to Villanova with decades of professional experience as an engineer, most recently as a vice president for business development at a major engineering and construction firm. In that role, he had an up-close look at how the world’s natural resources were being used—and misused.

Through his studies, learning from professors who are experts in the field, Terry says he now sees that creative, science-based approaches, such as the development of renewable energy technologies, can slow down the depletion of resources and damage to the Earth. Grounded in scientific knowledge he’s gained at Villanova, Terry says he’s gained insight into how he can play a part in protecting the planet.

“I was looking for a program to give me the tools to understand these issues and the science behind them, and to help me make sense of all of it. Villanova has provided that,” he says.

Get to Know Terry 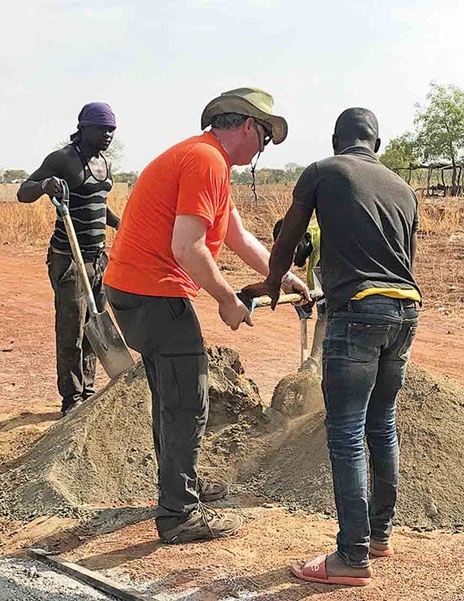 “Terry is the quintessential distance learning student. He wants to learn and usually dials in live to class, where he generates momentum and positive energy in the classroom with his lively comments and questions. He’s a very positive voice in our program, always looking for the innovative solution to every problem.”