How community accelerates academic growth for this Physics major 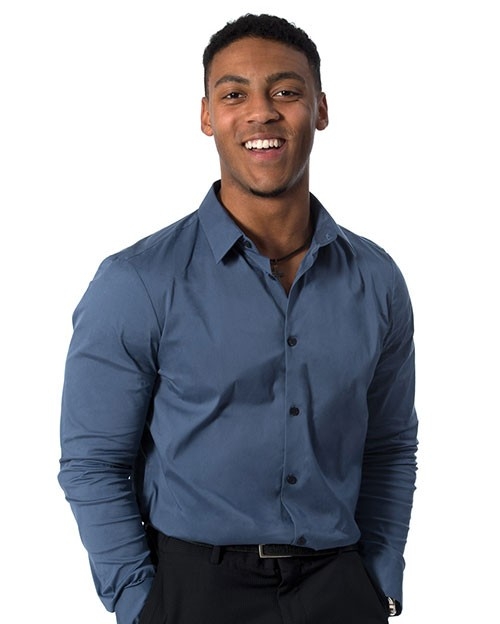 Connor Williams seeks out challenges in his academic life—he is an aspiring nuclear physicist, after all. A Presidential Scholar, he’s charting a course for graduate school and tackling complex research projects.

While Connor thrives in challenging settings, he’s also realized he succeeds at his highest level when he’s not going it alone. Connor has built strong relationships with professors, who have guided him toward opportunities to grow as a researcher.

He explored nuclear physics during a summer program with the University of Notre Dame’s Accelerator Mass Spectrometry Group, and then presented his research from that program at a Division of Nuclear Physics conference in Hawaii that gathered nuclear physicists from around the world.

“I’m on a campus with some of the smartest people in the world, and the world opened up for me once I started to access them more for advice, ideas and guidance,” Connor says.

Recognizing the difference that personal relationships have made in his academic and personal growth, Connor has made it his mission to spread the word. He took on a leadership role in the Presidential Scholars Program Summer Academy, where he helped incoming students navigate the transition to college.

He tells younger students that it’s OK to ask for help—and that they really do have an entire community behind them. “Building close relationships on campus shifted my perspective and helped me become more confident,” Connor says.

“I tell everyone that my Villanova experience has been wonderful because of the people.”

Get to Know Connor 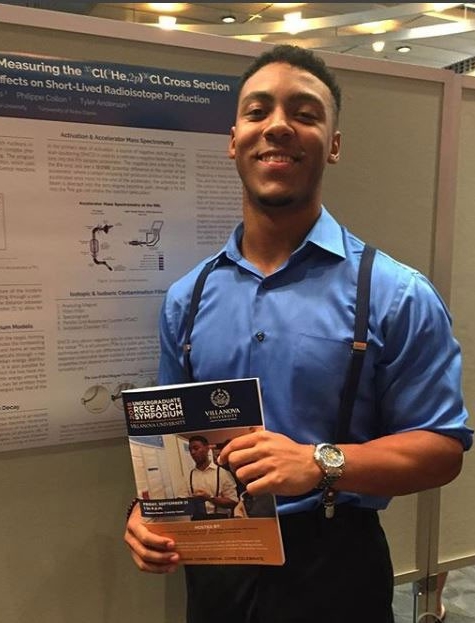 “Connor will often stop by my office with a question about physics that leads to lengthy discussions that reach well beyond the typical course material. These informal, substantive interactions between students and faculty make the Villanova experience special, and Connor is a great example of a student who enhances this dynamic with his passion for learning.”