Center for Research and Fellowships 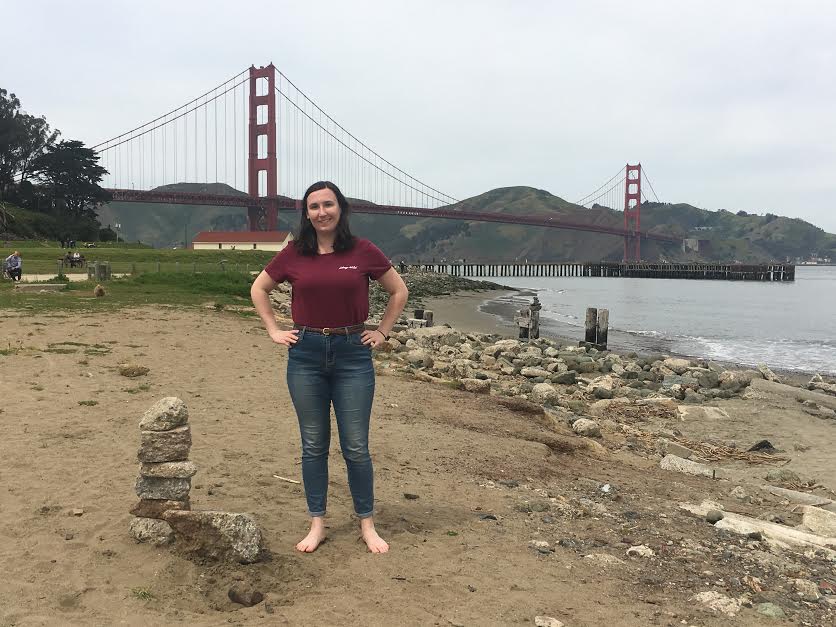 Senior chemistry major and 2016 VURF recipient Marianne Donley presented her research at the National Meeting of the American Chemical Society in Spring 2017.

"This April I travelled to San Francisco, California to present data from my VURF project and my research this semester at the Spring 2017 National Meeting of the American Chemical Society. I previously presented some of this data at the Fall 2016 Meeting in Philadelphia but I was excited to talk about some of the new data I produced—some of the things on my poster were only a few weeks old. I presented at the “Undergraduate Research at the Frontiers of Inorganic Chemistry” poster session for the Division of Inorganic Chemistry and talked to fellow undergrads, graduate students, and professors about my project. At the rest of the conference, I had the opportunity to listen to several leaders in the area of chemistry that my lab works in as they presented their groups’ research, and I saw presentations by graduate students in my lab and in other research groups that helped me to start thinking more about what kind of research I’d like to do in graduate school. One of the most inspiring talks I heard that really encouraged me to keep pursuing chemistry was given by Dr. Shannon Lucid, one of the first female astronauts to work for NASA and the first woman to perform research on the Russian Space Station Mir. Dr. Lucid talked about her love of space and chemistry from a young age and about her experiences on the space station, performing experiments in chemistry, biology, and physics and befriending the two Russian cosmonauts she lived with, despite having little knowledge of Russian. Her story is really incredible and I’m so happy I was there to hear her tell it. I also had time for some fun while I was in California. This trip was my first visit to the west coast, so I made sure to dip my feet in the Bay so I could say I’d been to the Pacific Ocean. I went to In-N- Out Burger, I saw the sea lions on Fisherman’s Wharf, I rode a cable car and went to Ghirardelli Square, and I visited the Walt Disney Family Museum after stopping by the Golden Gate Bridge. I also had the chance to visit one of my friends from high school who is currently  studying at UC Berkeley and he gave me a tour of their campus. I think my favorite part of the conference was a series of talks in a symposium called “Hollyweird Chemistry,” which discussed the role of science in TV and other forms of media. I listened to one of the producers of the PBS show “NOVA” discuss how an episode about the periodic table was made and also heard a talk by one of the medical advisors for the show “House” that talked about the real science behind the show. I’m an English and Chemistry double major so I’m always interested to see how writing and science intersect, and I found it really interesting how different programs and formats work to write science into a narrative or to craft a story around a scientific concept in a way that a general audience can understand. This symposium isn’t something that happens at every ACS conference so I’m really grateful that this grant allowed me to take part in it." 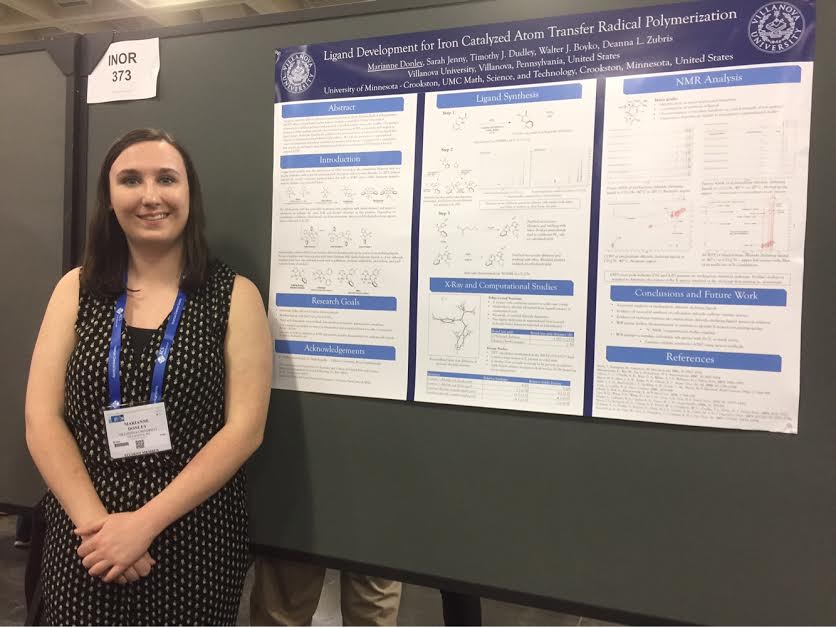