CASE Awards honor exceptional fundraising programs at U.S. educational institutions and their contributions to the betterment of educational advancement 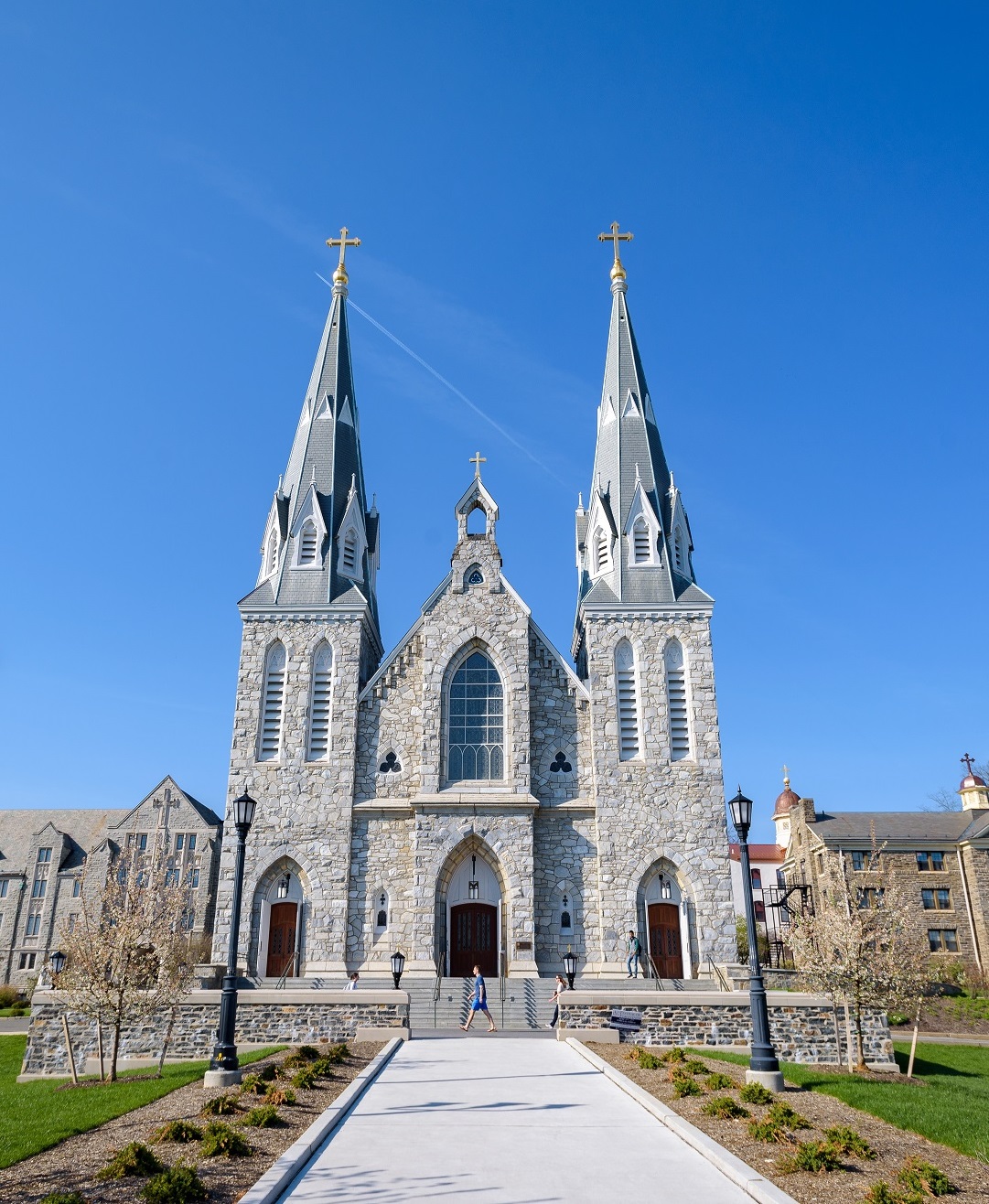 VILLANOVA, Pa.—Villanova University has been recognized by the Council for Advancement and Support of Education (CASE), receiving the 2019 CASE Educational Fundraising awards for “Overall Performance” and “Sustained Excellence.”

Villanova is one of three doctoral, private institutions with endowments below $1.2 billion to receive the Overall Performance award, sharing the honor with Fordham University and University of Tulsa. The Overall Performance award is based on an analysis of three years of fundraising data and recognizes colleges and universities that show solid program growth, breadth in the base of support and other indications of a mature, well-maintained program.

The University was also one of 16 institutions, including Harvard University, University of California, Los Angeles, and University of North Carolina at Chapel Hill, to receive the Sustained Excellence award, granted to organizations recognized with Overall Performance and/or Overall Improvement in three out of the last five years.

“This recognition from CASE speaks to the consistency of Villanova’s fundraising excellence over the past decade, made possible by the extraordinary generosity of the Villanova community,” said Senior Vice President for University Advancement Michael J. O’Neill, who was featured in the July/August issue of CASE Currents magazine. “As we have expanded the breadth and depth of giving at Villanova, we are grateful for every donor’s commitment toward Villanova’s future as we soar to unprecedented heights as a top national University.”

Included in the judging criteria for both awards were results from the University’s historic comprehensive capital campaign, “For the Greater Great: The Villanova Campaign to Ignite Change.” The campaign, which launched in October 2013, surpassed its original $600 million goal 18 months early to total more than $760 million in contributions by its conclusion on May 31, 2018. More than 77,500 alumni, parents and friends supported the campaign, with more than half being first-time donors to the University.

Over the course of the campaign, the University demonstrated sustained excellence in fundraising with more than $100 million raised per year for five consecutive years. Additionally, annual undergraduate alumni giving has nearly doubled at Villanova over the past decade, rising to 30 percent in 2018.

In addition to the Educational Fundraising awards, the University received several 2019 Circle of Excellence awards from CASE for best use of social media in fundraising, flash fundraising campaigns, and challenge grant/matching gift programs, all of which were initiatives supporting 1842 Day, Villanova’s annual day of giving. The 2019 Circle of Excellence awards also recognized stewardship and multi-day special events.