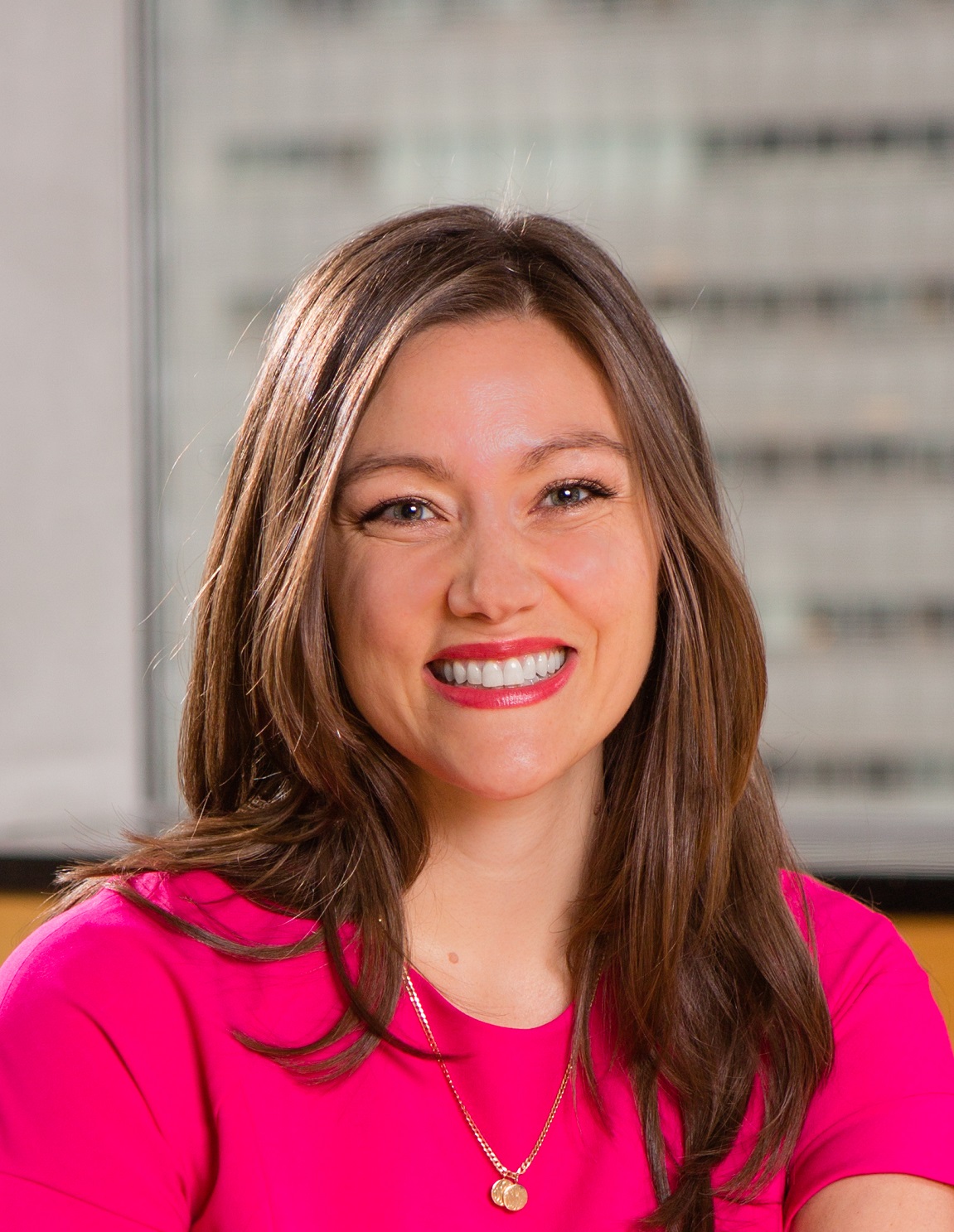 VILLANOVA, Pa. –  The Villanova University Alumni Association (VUAA) has named Sarah Francis-Bland ’06, College of Liberal Arts and Sciences, as its 2019 Young Alumni Medal recipient. The award honors alumni who have made outstanding contributions to one or more areas of society, including professional, academic and service to the University. Francis-Bland will be presented with the Young Alumni Medal later this year.

“Every year we give this award to an up-and-coming young alumna/us who has made an outstanding effort to give back in the short time since they graduated,” said George Kolb, Associate Vice President for Alumni Relations. “Sarah is someone who not only excelled as a student-athlete while at Villanova, but also now as a young professional, representing her alma mater in such a proud and distinctive way.”

Francis-Bland is the Executive and Board Network Leader for the Americas Financial Services Organization of Ernst & Young LLP (EY), where she is responsible for the development of strategic programs that enhance the EY global brand while strengthening relationships with board members, clients, alumni and market influencers across the financial services marketplace. She is a member of the EY Women Athletes Business Network leadership steering committee and previously served on the organization’s Americas People Team Advisory Board. Prior to joining EY in 2008, Francis-Bland worked for a Philadelphia-based venture capital firm where she oversaw talent strategy and recruiting efforts.

She serves on the Advisory Council for Villanova University’s Anne Welsh McNulty Institute for Women’s Leadership and on the Board of Directors of Marjorie’s Fund, a global non-profit organization whose mission is to empower adults living with type 1 diabetes in resource-poor settings to not only survive, but to effectively manage their diabetes and to thrive. Francis-Bland chairs the Development Committee for Marjorie’s Fund and previously served as co-chair of their 2016 gala.

Francis-Bland resides in New York City with her husband, Lavare, and two sons, Walker and Thaddeus.