This marks the first time the AARS has elected three women to fill its top leadership positions and the first time a woman has served as president since its founding 113 years ago. 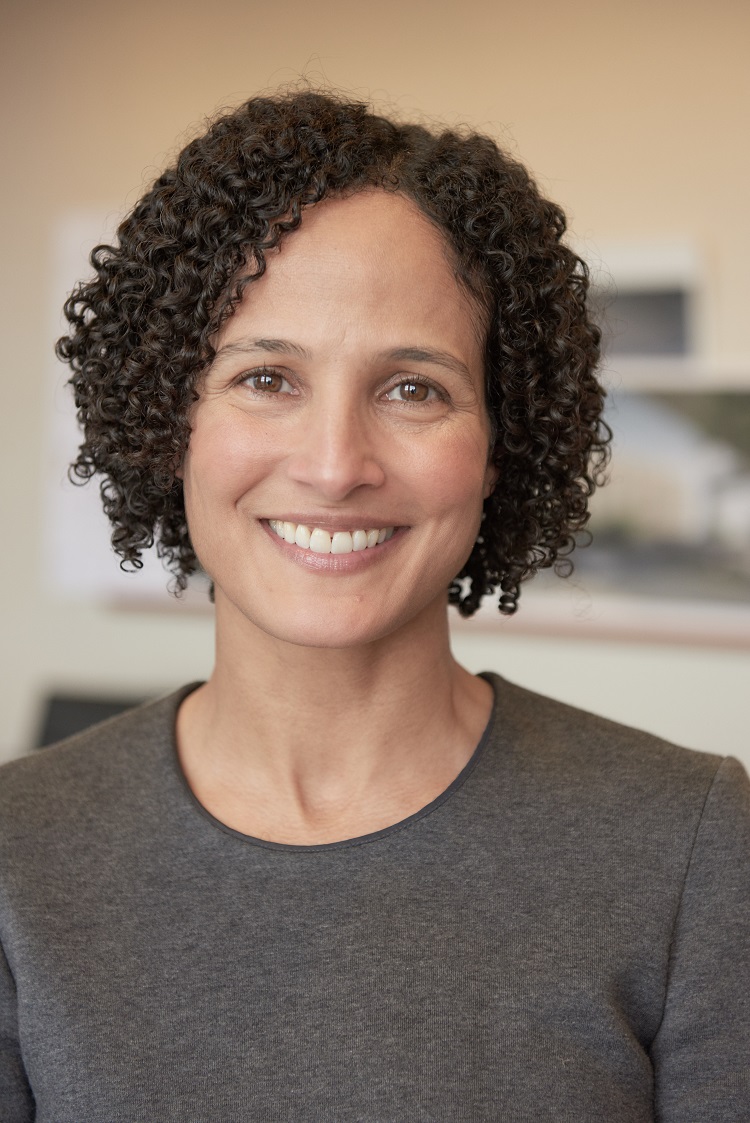 Villanova University alumna, trustee and former Rhodes Scholar Nnenna Lynch ’93 has been elected co-president of the Association of American Rhodes Scholars (AARS). For the first time since the organization was founded in 1907, the AARS elected three women to fill its top leadership positions. Lynch and Janice R. Ugaki were unanimously elected co-presidents, with Emelia Spencer Probasco elected vice-president, by the AARS Board of Directors on Sept. 26. A woman had never before served as AARS President since its founding 113 years ago. All three women are Rhodes Scholars.

The Rhodes Scholarships were created in 1902 and are the oldest, and regarded by many, as the most prestigious graduate fellowships in the world, providing students from the U.S. and 44 other countries with postgraduate education at Oxford University. An Act of Parliament made it possible for women to become Rhodes Scholars for the first time in 1979.

Lynch was named Villanova University’s first-ever Rhodes Scholar in 1993. Since that time, Villanovans Becky Spies ’95 and Jessica Wamala ’13, ’14, have followed Lynch as Rhodes Scholars, receiving the awards in 1995 and 2013, respectively.

A member of Villanova University’s Board of Trustees since 2015, Lynch is the Founder and CEO of NYC-based Xylem Projects, a mission-driven real estate investment and development firm focused on creating projects that help communities thrive. Previously, she served as Director of Development at The Georgetown Company, LLC, a privately held real estate investment and development firm in New York City, N.Y.  Prior to joining The Georgetown Company, Lynch served as Senior Policy Advisor to New York City Mayor Michael Bloomberg for six years. In that role, she led inter-agency teams to create and implement economic development policies, projects and initiatives.

Lynch received her Bachelor of Arts degree in Sociology from Villanova’s College of Liberal Arts and Sciences in 1993. A standout runner at Villanova, whose resume included five NCAA and nine Big East titles as well as NCAA Woman of the Year and NCAA Top Eight Awards, she was inducted into the University’s Athletics Hall of Fame in 2011. She went on to run professionally and served as a spokesperson for the sporting goods corporation, FILA. Lynch earned her Master’s degree in Social Anthropology from Oxford University in 1996.

The AARS (www.americanrhodes.org) was founded in 1907, and today, has a membership of more than 2,300 Rhodes Scholars elected from or currently living in the USA. The mission of the AARS is to bring Rhodes Scholars in America together in support of the Rhodes Scholarships, Oxford University and the qualities of scholarship, leadership and service that underlie the awards. The AARS publishes a highly acclaimed journal, The American Oxonian, promotes reunions and events, and administers charitable trusts supporting Oxford University and the distinguished Eastman Professorship at Oxford.