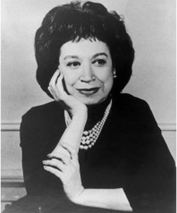 1956    Like One of the Family & Conversations from a Domestic's Life (anthologized vignettes).

1975    Alice wrote When the Rattlesnake Sounds

First produced in NYC at The American Negro Theatre; directed by and starring Childress.

Based on Langston Hughes' short story collection Simple Speaks His Mind; first produced in NYC at The Club Baron Theatre.

First produced at the University of Michigan; off-Broadway premiere at The New York Shakespeare Festival Theatre in a production directed by Childress and Joseph   Papp, September 26, 1972.

Based on Guy De Maupassant's "A Piece of String"; first produced off-Broadway at St. Mark's Playhouse.

First produced in Charleston, SC; produced under the title "Gullah" at the University of Massechusettes, Amherst in 1984.

Based on the life of Jackie "Moms" Mabley; first produced by Green Plays at Art Awareness; produced off-Broadway at Hudson Guild Theatre, February 4, 1987. 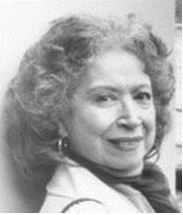