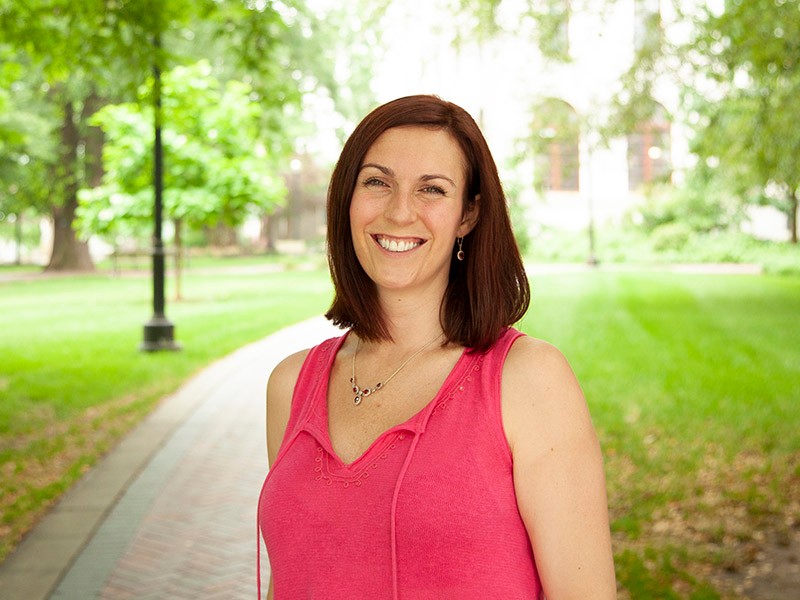 Binary stars—double star systems where the two stars orbit about a common center of mass—are the building blocks of stellar astrophysics. Binary stars provide a direct way to measure the masses and radii of stars. Asteroseismology—the study of stellar pulsations—allows astronomers to probe the interior of stars just as seismology allows scientists to study the interior of the Earth. With the advent of advanced space missions, such as the Kepler and CoRoT which are primarily dedicated to exoplanetary research, the field of asteroseismology has made significant advances.

These two missions provided significant information about red-giant stars, which are dying stars in the later stages of stellar evolution. Astronomers believe that in only a few billion years, Earth’s sun will turn into a red-giant star and expand to engulf inner planets, possibly even Earth itself. Yet, researchers have only studied a small sample of red-giant stars with high precision. Dr. Hambleton’s project will both validate and expand the results of asteroseismology by reanalyzing the currently available red-giant binary-star sample and expanding it by more than 50 percent. By calibrating the results of asteroseismology using binary stars, Dr. Hambleton believes her team, which includes Villanova undergraduate students, will significantly increase the precision of masses and radii for thousands of red giant stars.

"We hope that the legacy of this work will include thousands of accurately determined red-giant masses and radii that will propagate into all aspects of astronomy," Dr. Hambleton says.