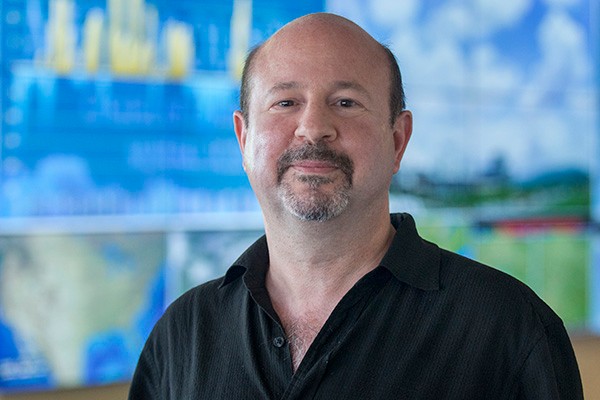 VILLANOVA, Pa—The Villanova University Ethics Program in the College of Liberal Arts and Sciences has named atmospheric scientist and well-known climate change advocate Michael E. Mann, PhD the recipient of the 2019 Praxis Award in Professional Ethics. This year’s award will be presented at 7 p.m., Thursday, April 11 in the Villanova Room, Connelly Center, followed by a lecture by Dr. Mann.

Since its inaugural year in 2007, the Praxis Award is given to a professional or academic who exemplifies the highest ethical ideals of their profession or who has contributed to professional ethics scholarship. Dr. Mann is considered a pioneer of climate change and has significantly contributed to the scientific understanding of temperature changes over the past thousand years. He is distinguished professor of Atmospheric Science at Penn State University, with joint appointments in the Department of Geosciences and the Earth and Environmental Systems Institute. He is also director of the Penn State Earth System Science Center.

Dr. Mann was a Lead Author on the Observed Climate Variability and Change chapter of the Intergovernmental Panel on Climate Change Third Scientific Assessment Report in 2001—which was among the IPCC’s many efforts that earned it the 2007 Nobel Peace Prize. He was organizing committee chair for the National Academy of Sciences’ Frontiers of Science in 2003 and has received a number of honors and awards, including the National Oceanic and Atmospheric Administration's outstanding publication award in 2002 and selection by Scientific American as one of the fifty leading visionaries in science and technology in 2002.

“The Ethics Program of the College of Liberal Arts and Sciences recognizes Dr. Mann for his professional courage, his scientific work, his commitment to defend science against those who seek to politicize the findings of science, and his recognition that scientists do their work in the context of a global and independent reality,” said Mark Doorley, PhD, director of the Ethics Program. “We need science in order to navigate the challenges of that reality; and we need scientists to speak up, as Professor Mann has done—and continues to do—in the present moment.”

The event is free and open to the public.