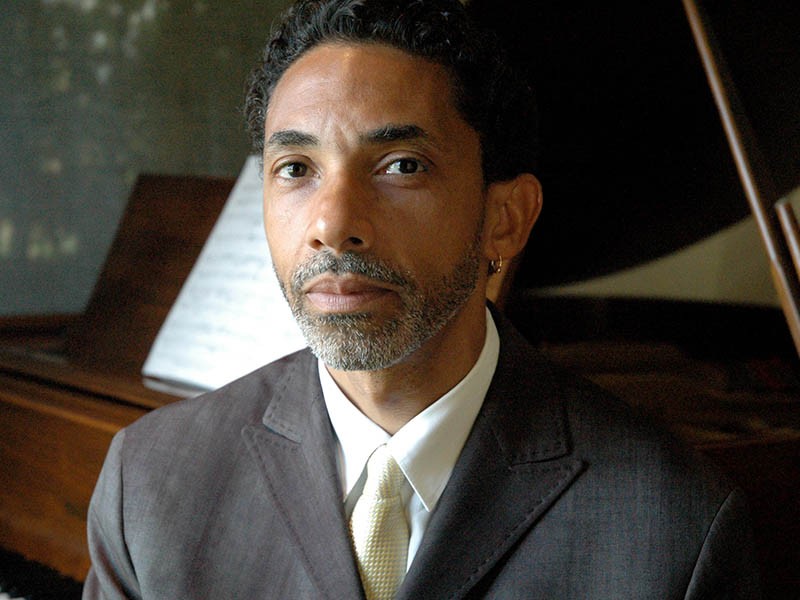 VILLANOVA, Pa - Robin D.G. Kelley, PhD, Distinguished Professor and Gary B. Nash Endowed Chair in U.S. History at UCLA, is the featured speaker at the tenth annual Lore Kephart ’86 Distinguished Historians Lecture on Tuesday, Oct. 2 at 7 p.m. in the Villanova Room of the Connelly Center at Villanova University. His lecture, “The Education of Ms. Grace Halsell: An Intimate History of the American Century,” is a discussion of his current book project of the same title.

An award-winning biographical writer, Dr. Kelley’s newest project explores the life of Halsell, a white journalist who spent much of her life assuming other identities in order to understand and expose minority experiences in America. She wrote 13 books about those experiences, including Soul Sister: The Journal of a White Woman Who Turned Herself Black and Went to Live and Work in Harlem and Mississippi (1999) and In Their Shoes: A White Woman's Journey Living as a Black, Navajo, and Mexican Illegal (1996). Her research included chemically darkening her skin to live as a black woman for a year, working as a Navajo in a California suburb and crossing the border three times as an undocumented worker from Mexico.

Dr. Kelley focuses his research on African American history, the history of social movements in the U.S., music, urban studies and the African diaspora. He has written six books, most recently, Africa Speaks, America Answers: Modern Jazz in Revolutionary Times (Cambridge: Harvard University Press, 2012), which details the lives of four musicians and their work during African decolonization in the 20th century. His critically-acclaimed book, Thelonious Monk: The Life and Times of an American Original (Free Press, 2009), was among the top 100 books of 2009 in the New York Times Book Review and earned the Music in American Culture Award from the American Musicological Association, among other accolades.

Dr. Kelley earned a PhD in American History from UCLA in 1987. Previous to his tenure at UCLA, Dr. Kelley was a professor at the University of Southern California, Columbia University and New York University.

The Lore Kephart '86 Distinguished Historians Lecture Series was established in memory of Lore Kephart '86 through an endowment to the University by her husband Horace L. Kephart. The event is free and open to the public.