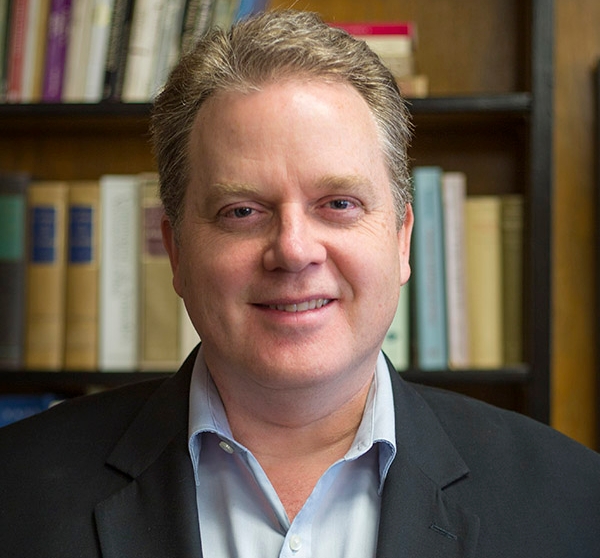 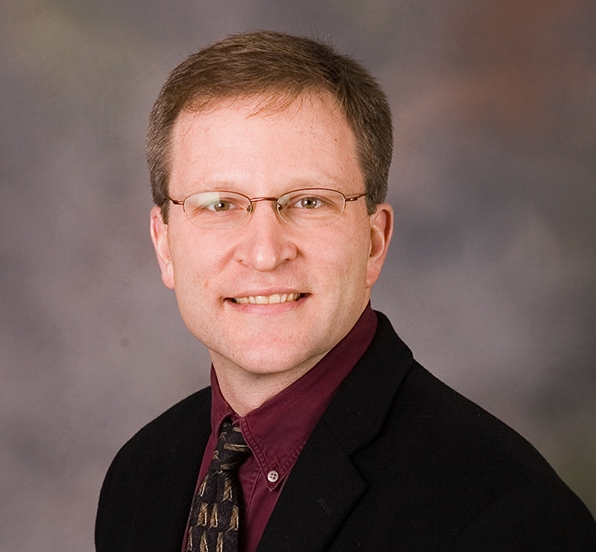 VILLANOVA, Pa.—Philadelphia Archbishop Charles J. Chaput announced the recipients of the Cross Pro Ecclesia et Pontifice, the Benemerenti Medal, and the Order of St. Gregory the Great—among the highest honors the Holy Father can confer on laypeople, deacons and religious. Villanova University professors Thomas W. Smith, PhD, and Kevin L. Hughes, PhD, were among those recognized by Pope Francis to receive the Cross Pro Ecclesia et Pontifice, lauded for their sustained and exceptional service to the Church and Catholic higher education.

Pontifical honors will be awarded at a special Vespers service at the Cathedral Basilica of Sts. Peter and Paul in Philadelphia on Sunday, Jan. 21 at 4 p.m.

The Cross Pro Ecclesia et Pontifice is bestowed for distinguished service to the Church by lay people and clergy. It is the highest honor that can be awarded to laity by the Pope. The Diocesan Bishop petitions the Holy See with the names and biographical information of those whom he wishes to receive the award.

“I am extremely proud to have not one, but two, Villanova faculty members recognized by His Holiness for their contributions to Catholic higher education,” said the Rev. Peter M. Donohue, OSA, PhD, Villanova University President. “Dr. Smith and Dr. Hughes are deserving of this special honor, as they were instrumental in the development of Villanova’s Humanities program. This program has enriched the intellectual life of our entire community and has helped us to more fully live out our Augustinian and Catholic mission.”

Drs. Smith and Hughes were integral in establishing and expanding the Department of Humanities at Villanova. Dr. Smith was the founding chair of the Department of Humanities at Villanova. In that role, he oversaw the creation of a distinctive new curriculum that serves as a model for Catholic intellectual life, as well as the establishment of a new major.

“Humanities was created in 2004 and is one of the ways Villanova has advanced Augustinian and Catholic intellectual life across disciplines over the last two decades,” said Dr. Smith. “I am honored and humbled by this award. Villanova has provided me with some unique opportunities to serve our community and the award is a testament to the encouragement and help I’ve received.  I’m grateful to Villanova and especially the Augustinian community here, who have been such a great support and source of growth over my 25 years at the University.”

Dr. Hughes served as Chair of Humanities from 2008-2016, during which time he continued to grow and expand the Department’s offerings and influence on the Villanova academic experience. Under his leadership, the Humanities Department expanded its presence in the College of Liberal Arts and Sciences and developed an international reputation with Catholic institutions around the world, including the establishment of the Catherine Barr Windels Scholarship for study at Blackfriars Hall at the University of Oxford.

“The Humanities department was founded on the powerful idea that a deep and focused understanding of the human person, of God, of the world, and of society, informed by and rooted in Catholic theology and philosophy, can open a new horizon to interdisciplinary study and a true liberal education,” noted Dr. Hughes. “It is this education that sets us free to serve God and our neighbor in whatever vocation we discern. I am deeply humbled to receive this honor from Pope Francis and I gratefully accept it on behalf of the community of scholars and students that I have had the opportunity to serve.”

Dr. Thomas W. Smith is currently the Anne Quinn Welsh Endowed Chair and Director of the Honors Program at Villanova University.  He previously served as Founding Chair of the Humanities Department and Associate Dean in the College of Liberal Arts and Sciences. Dr. Smith’s teaching and scholarship focuses on the history of political thought, higher education, and the intersection of faith and public life. His scholarly work has appeared in such journals as The American Political Science Review, The Review of Politics, Communio, Logos, Religion and Literature, The Journal of Politics, and Polity.  He is currently working on a book about Catholic higher education.

Dr. Kevin Hughes is an associate professor of Theology and Religious Studies in the College of Liberal Arts and Sciences at Villanova University. He served as Chair of the Humanities Department from 2008-2016. His specialties include Medieval and Early Modern Theology and Culture and Historical Theology. Dr. Hughes is the author of Constructing Antichrist: Paul, Biblical Commentary, and the Development of Doctrine in the Early Middle Ages and Church History: Faith Handed On, along with articles appearing in journals such as Modern Theology, Theological Studies, Franciscan Studies, and the Heythrop Journal.   He is currently working on a book on Saint Bonaventure’s Collationes in Hexaëmeron.