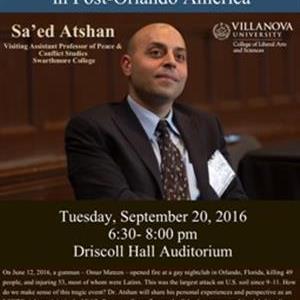 Painful Hope: A Palestinian and a Settler Rabbi Talk Peace

“Shared Saint Veneration among Muslims and Christians in Medieval Spain” 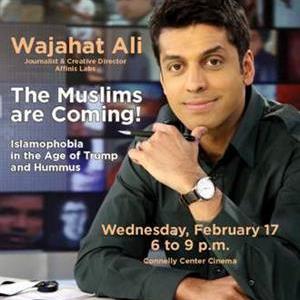 “The Muslims are Coming! Islamophobia in the Age of Trump and Hummus” 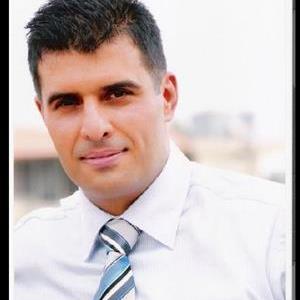 The Mediated Strategy of ISIS: The synergistic use of terrorism, social media and branding

Study Abroad in the Middle East

Why Study Other Religions? The Possibilities of Interfaith and Inter-religious Studies at Villanova 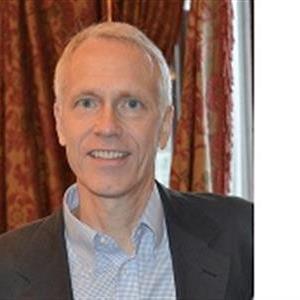 The immediate subject of his documentary, directed by Jenane Noujaim's. The “Control Room” is the media outlet is al-Jazeera, but its real theme is the huge gulf in understanding that exists between Americans and the Arab world and the way events, big and small, connected to the war in Iraq have taken on marked.

+-The Mediated Strategy of ISIS: The synergistic use of terrorism, social media and branding

The Center for Arab and Islamic Studies & Department of Communications present:

The Mediated Strategy of ISIS: The synergistic use of terrorism, social media and branding

Jad Melki, Ph.D., is associate professor of the journalism and media studies and incoming chairperson of the Department of Communication Arts at the Lebanese American University (LAU). He was founding director of Media Studies at the American University of Beirut (AUB) and a former broadcast and digital journalist. Melki has taught at the University of Maryland, College Park, Johns Hopkins University, and Towson University. His research is at the intersection of digital media literacy, news framing of war, and gender studies, and focuses on Arab media and journalism education. He recently won the UNESCO-UNAoC International Media and Information Literacy Award for promoting media literacy in the Arab region through establishing the Media and Digital Literacy Academy of Beirut (MDLAB).

This rousing Lebanese musical tells the story of college troupe that tours the country in an old bosta (bus), performing a techno version of the national line dance that shocks conservatives, but paves the way for the future.

Young revolutionaries  armed with nothing more than cameras, social media, videos posted to YouTube, and a resolute determination to liberate their nation. The Square  is made in a cinéma vérité style, giving us an up-close view of the Egyptian revolution from the ground. New technologies show us that the voice of young people cannot be silenced in this digital age where characters are fighting an ancient war with new weapons.

Rafea is a Bedouin woman who lives with her four daughters in one of Jordan's poorest desert villages on the Iraqi border. She is given a chance to travel to India to attend the Barefoot College, where illiterate grandmothers from around the world are trained in 6 months to be solar engineers. If Rafea succeeds, she will be able to electrify her village, train more engineers, and provide for her daughters. Even when she returns as the first female solar engineer in the country, her real challenge will have just begun. Will she find support for her new venture? Will she be able to inspire the other women in the village to join her and change their lives? And most importantly, will she be able to re-wire the traditional minds of the Bedouin community that stand in her way?

Shot on location in Lebanon in the 60's and directed by the legendary filmmaker Youssef Chahine, Rings for Sale ( “Bayya3 al-Khawatem” ) starring Lebanon's vocal diva Fairouz takes us on a colorful and sensational journey to Lebanon's countryside showcasing all of its rich  traditions and beauty. A spectacular musical about a small village where young people are preparing for an annual festival in which many will choose spouses.